Three Stories That Have Followed Me Everywhere 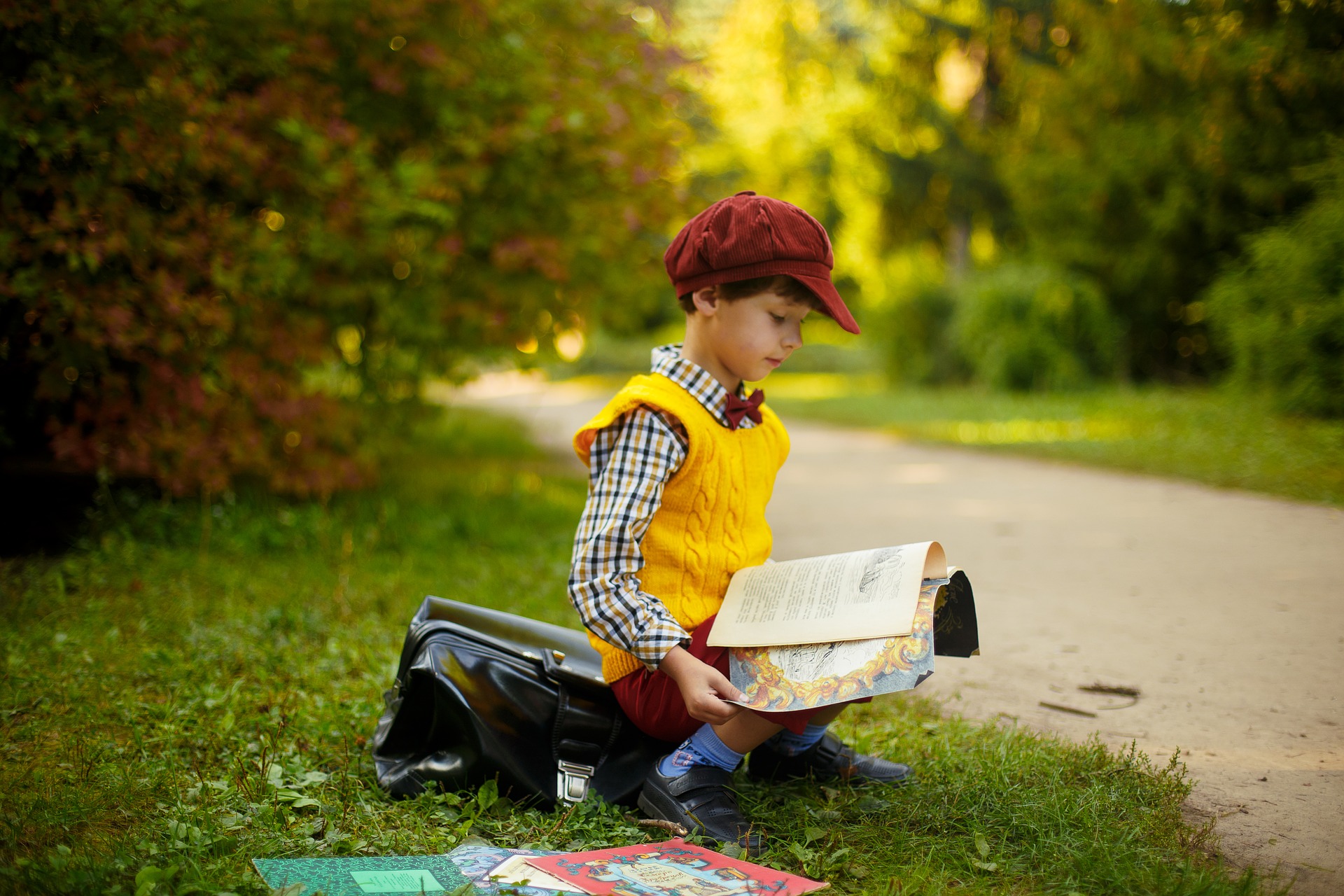 A simple easy-to-write blog post today.  While the interpretations and morals to the stories may be fairly straight forward.  I would challenge you to come to those on your own.

The first 2 stories are actually pretty well known around the world.  Maybe you have heard them, maybe not.  The last story is more advice than anything else

I share the following 3 stories because they have stuck with me since the day I heard them.   The first story helps me to “release” my day to day and be open to the next opportunity.  The second story helps remind me who and what corporations and politicians and wealthy people are and why I put no hope in any of them.  The third was advice given to me when I was a teenager in relation to some of the friends I sometimes kept.  Enjoy!

Once upon a time there was an old farmer who had worked his crops for many years. One day his horse ran away. Upon hearing the news, his neighbors came to visit. “Such bad luck,” they said sympathetically.

The next morning the horse returned, bringing with it three other wild horses. “How wonderful,” the neighbors exclaimed.

The following day, his son tried to ride one of the untamed horses, was thrown, and broke his leg. The neighbors again came to offer their sympathy on his misfortune.

The day after, military officials came to the village to draft young men into the army. Seeing that the son’s leg was broken, they passed him by. The neighbors congratulated the farmer on how well things had turned out.

The Scorpion and the Frog

One day, a scorpion wanted to travel across a stream to explore what he might find there, not knowing how he might get there.

He reached the stream edge, the stream was wide and flowing fast.  The scorpion stopped to evaluate the situation.  He couldn’t see any way across.  Then he glanced upon a rock near the opposite side of the stream.

The Scorpion called out, “Hellooo Mr. Frog!” across the water.  “Would you be so kind as to give me a ride on your back across the river?”

“Well now, Mr. Scorpion!  Normally I would like to help out one who is in need.  But YOU are a Scorpion…How do I know that if I help you, you wont try to kill me?  Asked the frog with great hesitation.

“Because, my dear Mr. Frog the scorpion replied, “If I try to kill you, then I would die too, for you see I cannot swim, so of course it stands to reason that I would not kill you.  I just ask a kindly favor!”

This did seem to make sense to Mr. Frog, and asked “What about when I cross over and get close to the bank?  You could try to kill me then!”

“Yes, this is true Mr. Frog.” Agreed the scorpion.  “But then I wouldn’t be able to get to the other side of the river!”

“Alright then…how do I know you won’t just wait till we get to the other side and THEN kill me?” asked Mr. Frog.

“Ahh, I see your point,,,” murmured Mr. Scorpion.  “Well you see Mr. Frog, once you’ve taken me to the other side of the river.  I will be so grateful for your help, that it would hardly be fair to reward you with death, now would it, please trust me Mr. Frog?!”

The frog thought about it for a few moments and then agreed to take the scorpion across the stream.

He swam over to the sandy edge and settle himself to pick up his passenger.

Halfway across the river, the frog suddenly felt a sharp sting in his back and out of the corner of his eye saw the scorpion removing his stinger from the frog’s back.  A deadening numbness began to creep into his limbs.

“What did you do?” croaked the frog in dismay.   “Now we shall both die!  Why on earth would you do that?”

The scorpion hissed “I tried to resist, but alas I could not help myself.  It is my nature.”

They both sank into the muddy water of the swiftly flowing stream.

When I was a teenager my mom told me that her dad (my grandfather) told her when she was a teenager that “you can’t walk through shit without getting some on your boots.”

Better Questions and Reflections to Live By – Part 11

Better Questions and Reflections to Live By – Part 10