My Plans For The Canadian Arctic 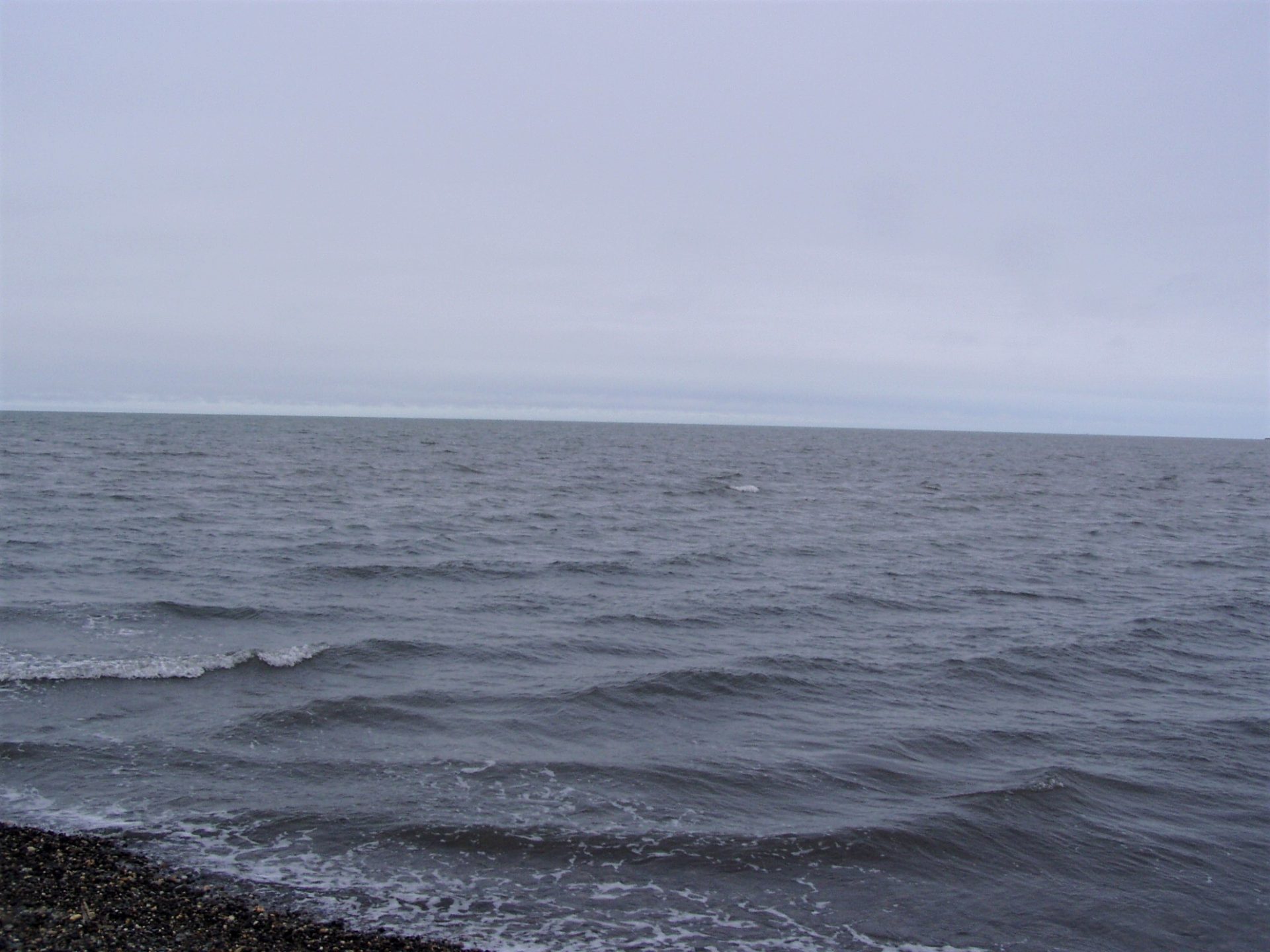 This “feature photo” for this blog piece is a photo of the actual Arctic Ocean that I took in 2004 during a road trip to Alaska.

So as I write this it is August 8, 2020 and I am currently in Calgary and will be ready to leave Calgary in a few days on the 11th.   I will head to Jasper and then backtrack towards Banff so that I can get back on the TransCanada and across to Whistler and then to Vancouver.

In many ways I am very behind schedule.  Between the time spent documenting, spending time with hosts and Covid-19 I am literally months behind schedule.  My original expectations were to reach the Arctic and be in Vancouver by the end of August.  At the same time I am right on schedule and exactly where I am supposed to be.  I will reflect on those thoughts in my next blog post that can be found HERE.

The purpose of this post is to address my original plans for the Dempster Highway and the Canadian Arctic.

First things first.  As of writing this post the Canadian Arctic is closed due to Covid-19 and has no plans to open in the foreseeable future.  I have been sort of following another adventure – Between Sunsets: A Trail Story.  Her “About” description on Facebook describes as the following: “Melanie is currently walking to all three of Canada’s oceans following the Great Trail. Once completed she will be the first person to do so. She started her journey on June 2, 2017 at Cape Spear, Newfoundland. She is accompanied by her dog Malo.”

Melanie actually posted on July 23: “I received the email yesterday that I have not been granted permission to my exemption request to enter the Northwest Territories. That’s a downer but not really surprising as the North has one of the strictest regulations in all of Canada…….”

That all being said technically “in full disclosure” I could fly to Alaska and do the Dalton Highway to the US Arctic.  But at this time I am choosing not to.  For a few reasons. 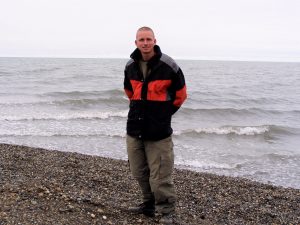 I feel at this point I want to simply complete an already amazing cross Canada portion of this ride.

What about in the future?  That is a really good question.  And I hope that the Arctic is a possibility.  In many ways I would love to “officially finish” this ride in Canada verses Argentina.  So that possibility is actually exciting.

That being said at this point rather then plan for that and feel on the hook for the Arctic “someday.” I am simply going to remove it from the ride until I get closer to Argentina.  I am doing this for a few other reasons.  This ride is taking much longer than planned.  Which has been a great thing for all the reasons that it has.  I would not change that for anything.  But I probably can’t ride my bike (on tour) forever.  Also I am not sure at what time of the year I will arrive in Argentina and I have no idea what my finances will look like by the time I do get to Argentina.

For the record – I truly hope the Canadian Arctic is in my future.  But I will also accept the greater plan for my life whatever that may be.

What happened to this ride

Predictions for crossing Canada during a cold winter