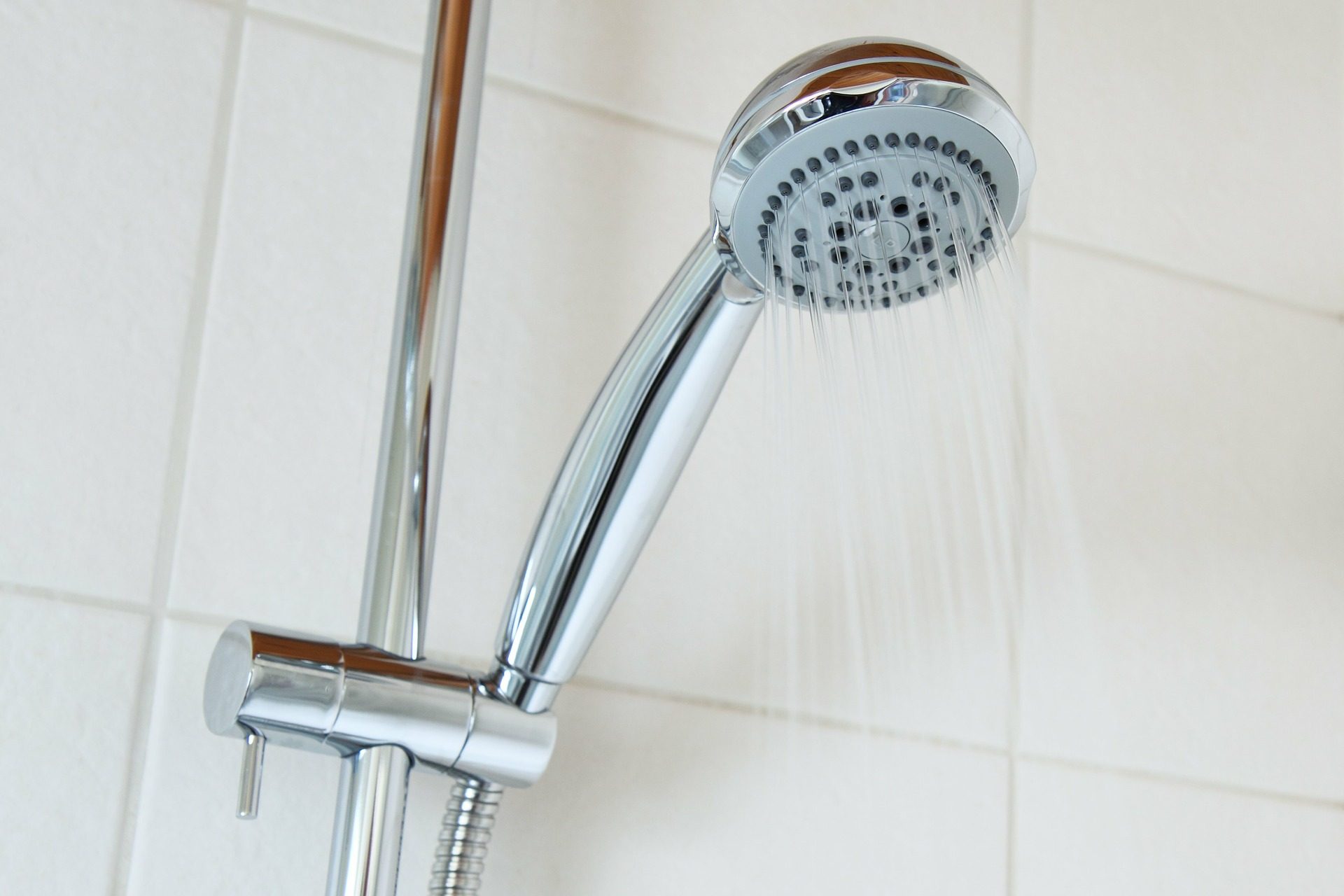 I wish I knew this before my first tour.  Looking for free hot showers across Canada and USA?

Showering at campgrounds gets pretty expensive depending where you are camping and often the reason you pay to stay at a campground is for the showers.  In Canada camping can get as high as $45 a night.  As you can imagine stealth camping is a lot cheaper.  Unfortunately no hot shower.

A shower at a truck stop can cost as much as $15. Which is a much cheaper option.  But did you know every time a truck driver fuels up he gets a free shower?   I only learned this after becoming a truck driver.

So the deal is as long as a truck driver fuels up 50 gallons of fuel he gets a free shower.  Depending on the truck stop those showers get held in a “shower bank” for up to a week unless he uses them.

So this is what you do.

1) Anyways, arrive at the truck stop and get all your shower gear ready to shower right away.

2) Approach drivers that are at the fuel island currently fueling.  Do not bother drivers in their trucks.  There is usually always 5-6 drivers fueling at one time anyways.

3) Ask them if you mind getting their shower credit.  Eight times out of ten they probably say yes.  If not just go to the next driver.  Like I said, usually there are 5-6 drivers fueling at once.

4) You will then follow them into the truck stop to typically get a free shower ticket with a pin number on it (to open the shower door).

Smaller truck stops (and Loves truck stops – US only) you run the risk of the person behind the counter denying you your shower because you have to go to the counter to receive a key to get in the shower.  Technically they are not obligated to give you the key as they will be able to see that the driver is not taking the shower.  But there are nice people out there.

I got a free shower last night from an Irving Big Stop in Deer Lake, Newfoundland last night from a driver this way.  But technically I still have my AZ / CDL license.  Though that did not make a difference last night.  Like I said there are nice people out there.

6) You need to be ready for your shower before you approach the driver because once you get your ticket or key you need to take your shower right then.  Not go back out to your bike.  Drivers are constantly coming in for showers.  Nine times out of ten there is no wait time, but on occasion there is.

7) Truck stops are also great because many have laundry, lounges and free wifi.  Though lounges are typically for drivers only though.

I had someone suggest that this was a form of begging?  As a long haul truck driver for 6 1/2 years I guess you could say have earned the right to offer this suggestion.  Most of these shower credits are simply not used and by using them you help employ people working at these truck stops.  Also, what is Warmshowers then?

Anyways this could and should save you a few hundred dollars in camping fees and contribute to more stealth camping.

Life as a truck driver