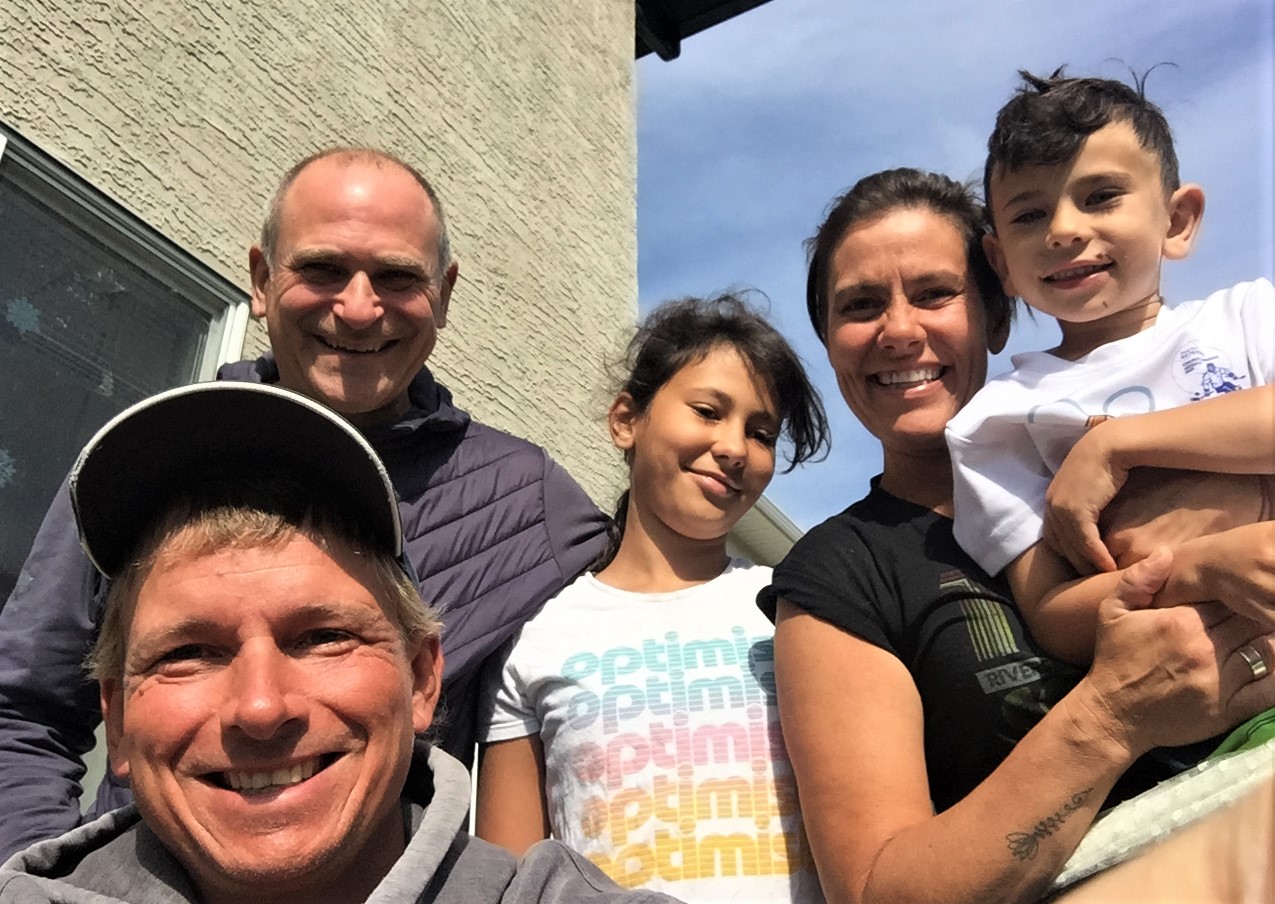 I met Nicole when their family was camping in Dinosaur Provincial Park the other week.  Nicole noticed me on my bike and wanted to know my story.  While looking for hosting in Calgary Nicole reached out.
I made arrangements to stop by on my way out of town heading towards Banff.
I had an awesome time and Noah is my new biggest fan 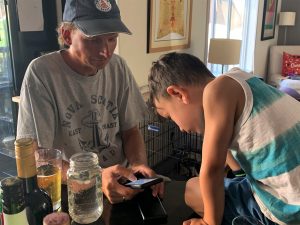 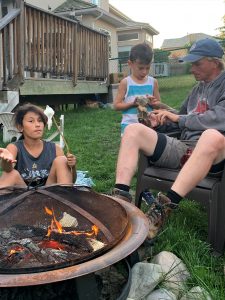 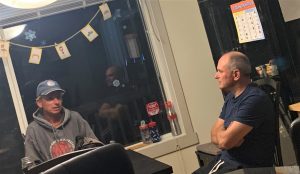 We almost met On August 27 in Salmon Arm British Columbia.  They were on vacation.  Unfortunately they were running late so I got a photo instead. 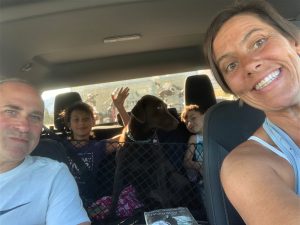