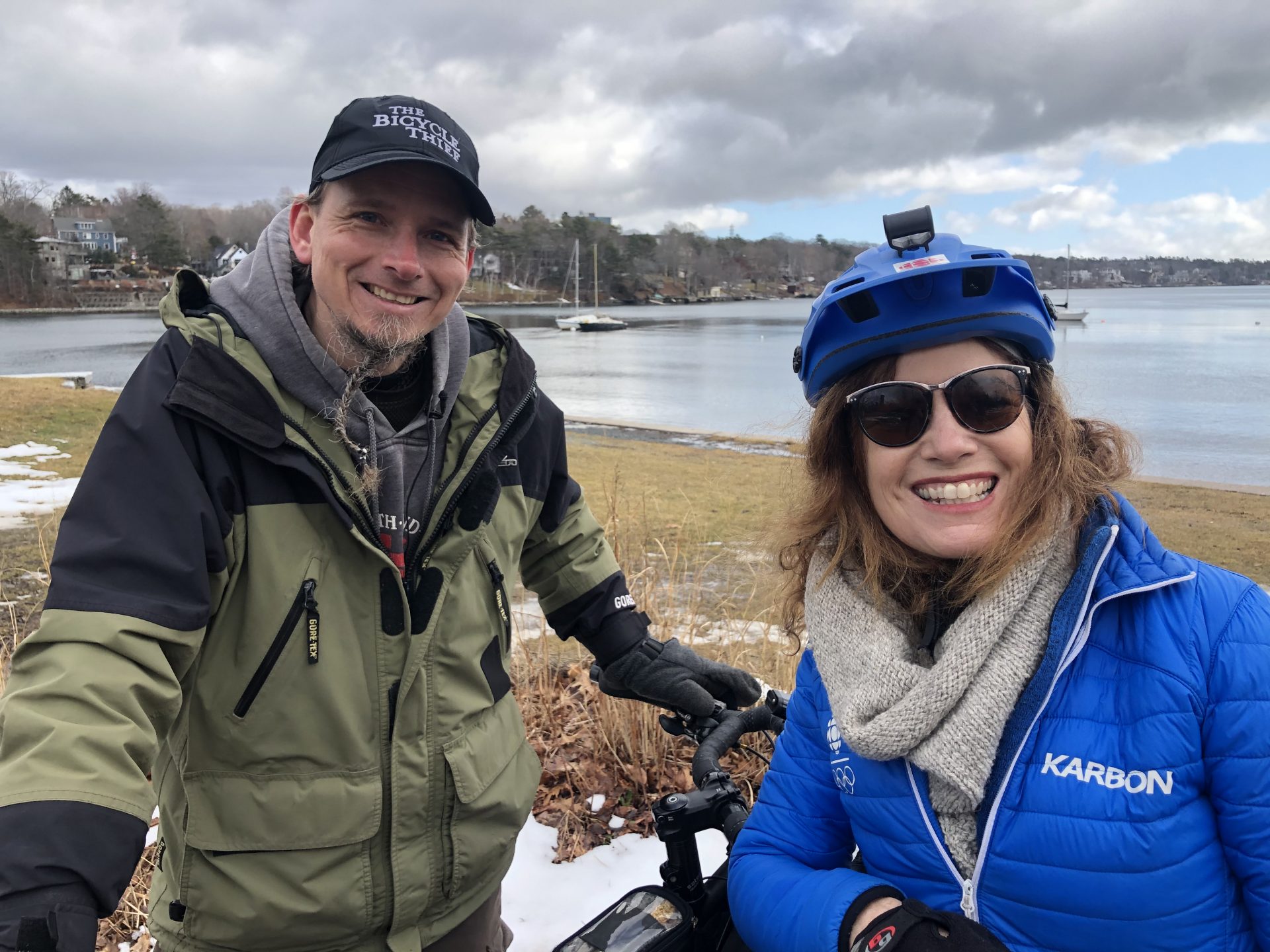 I decided to visit CBC and see if I could track down Laura Fraser the Social Media Editor. She was the only one who responded back to any of the messages/emails that I sent CBC Halifax. She was unavailable and someone in her office said they would call in the near future for a phone interview.

Standing outside CBC contemplating my next move Colleen Jones happened to walk by and noticed my bike. A few minutes later she said told me we could film me today and a few minutes later I was back inside. The plan was to film me and Colleen at Dingle Tower at Sir Sandford Fleming Park.

While I headed to Dingle Tower Steve the camera man brought Colleen to her home to pick up her bike. It was a pretty cool and interesting experience. Basically we biked around Dingle Tower a few times while Colleen asked me questions.

We actually had to do a Take 2 because 25 minutes later they called to say the SIM card had fried. Whatever, I was just glad they were willing to put the effort into a Take 2. 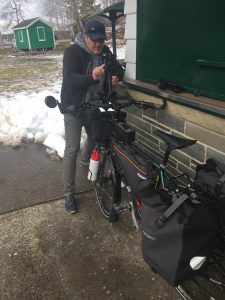 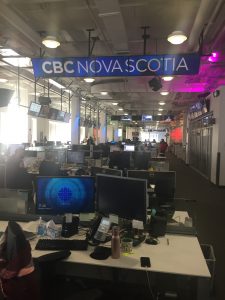