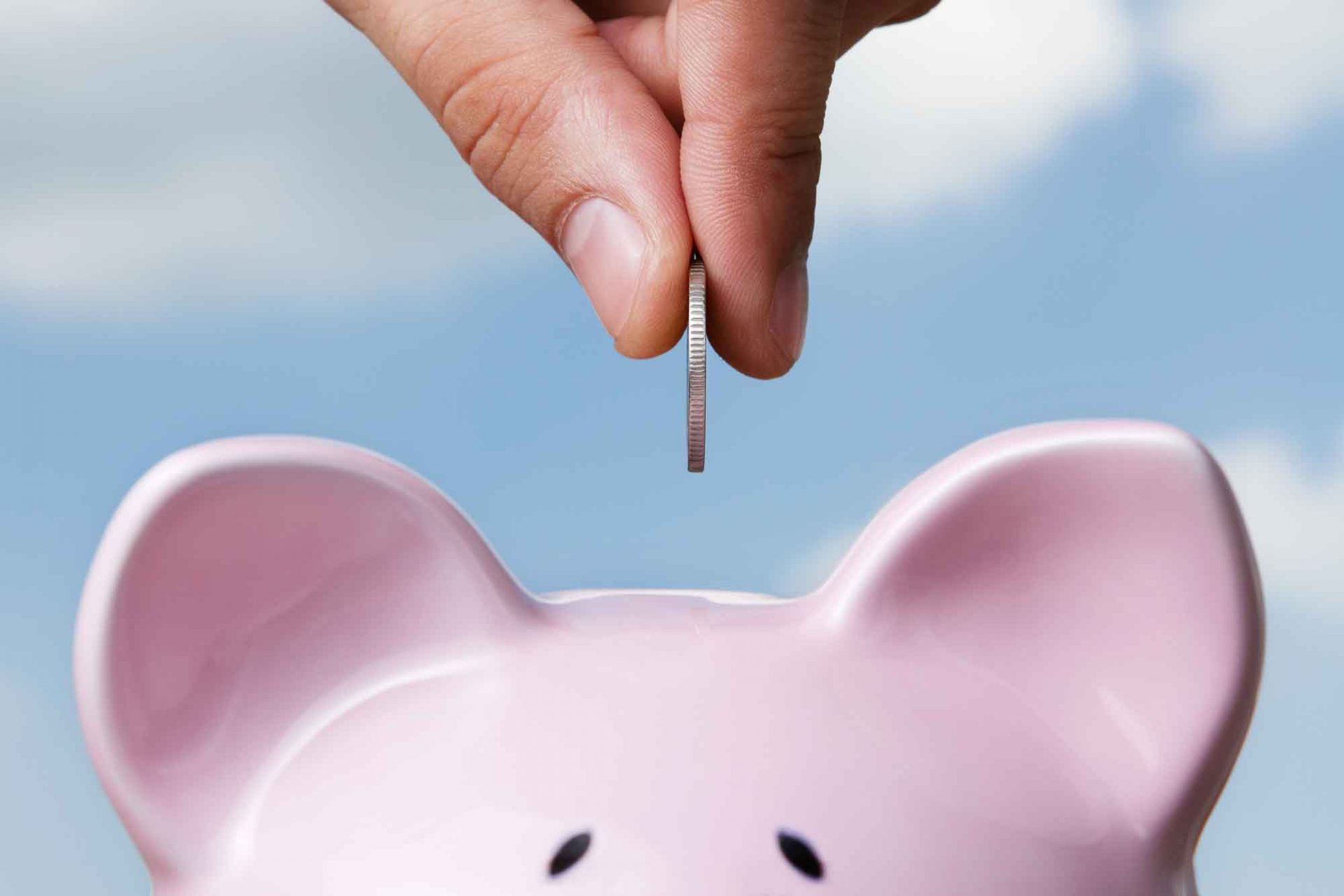 A lot of people ask and wonder how is it possible to afford to go on a multi year bike trip.  Well these are my 21 crazy and not so crazy ways I saved money for this bike ride.

The truth of the matter is that I am cheap; really cheap.  In fact I have had some of the most stubborn cheap Dutchmen I know call me the cheapest Dutchmen they have ever met.

21 crazy and not so crazy ways I saved money for this bike ride.

1) I gave up driving a car in 2010.  I either pedal of public transit.  When I need to rent a car, I rent a car.  After I got use to not having a car I virtually never missed the convenience it provided.  But I sure enjoy adding up all the money it saved me over the years.  And the times I really missed a car such as the pouring rain or a deep freeze in the winter were the moments I realized my dreams were going to happen.  Because I was willing to go through pure misery to see my dream to its reality then what could possibly stop me?

2) Lived in the smallest and cheapest apartments possible.  A bachelor apartment preferably but hopefully not a grungy apartment either.   Because of my job and always being on the road I even lived in a hostel for almost 6 months between apartments to give me the time to find a cheap apartment.  Not so convenient, but not the end of the world either and I saved a ton of money.

As a truck driver when ELD (electronic logbook devices) came into effect I moved out of my apartment and lived in my truck for the better part of two years.  Right up until my bike ride started.  Fortunately work paid for hotel rooms for the weekend if we drivers were over the road for the weekend.  And fortunately for me that accounted for almost 85% of my weekends in those two years.  This has allowed me to collect tons of hotel points for my upcoming ride which will become very useful during my winter crossing.

3) As a truck driver all my meals were from restaurants.  Cooking and making my own meals was never an option.  My work schedule was far too hectic most days.  The amount of days I went with no food because of work were quite numerous.  I am certain I would have thrown an embarrassing amount of food in the garbage.  And sometimes getting to grocery stores was almost impossible and when ELD’s came into effect Wal-Mart’s were no longer safe places to park a truck at night.

But what I did do is do my best to stock up when I went to Wal-Mart and buy the Gatorades for $.80 instead of $2 at the truck stops.  I never bought from a convenience store or truck stop unless I was really stuck.  I never ordered a drink at a restaurant unless it was part of a combo.  I always ordered water because I bought my soft drinks by the case at the grocery store.  I also rarely bought meals by the combo.  Just the burger please; most fries now a day’s taste like shit and then I also have my own drink in my truck.

Always grocery shop at the lower end grocery chains such as Wal-Mart or No Frills.  Never Fortinos or the more expensive grocery stores.

On the very rare occasion if I wanted to celebrate with an ice cream I always got the soft serve at McDonalds for $.99.  Instead of the $3 shake.  Same satisfaction for a fraction of the price.

4) Virtually all my clothing came from thrift shops such as Value Village.  And I repair my clothing (if I can).  And I don’t wear accessories such as sunglasses or jewelry.

7) When I had an apartment I built all my own furniture, though I am not sure if that saved me any money.  LOL.  And I only ever bought futons, I have never bought a regular bed.

8) Not so much as a money saver but I had a job where I could work 14 hours a day or longer 6 days a week.  If you can find a job that allows you to work those hours and get paid for virtually all those hours that adds up to a really big paycheck at the end of the week.  That being said I burned out regularly.  So I don’t recommend working those kinds of hours at a stressful job.

9) I never shop and I never went shopping if I could absolutely help it.

10) Driving a truck and living in a truck I was not allowed to carry alcohol in the truck so my beer consumption went down to almost nothing.  Saved a lot of money there.  When I lived in Vancouver for a bit I made my own beer.

There is still lots of more ways

11) I was sacrificing for my dreams so I never treated myself.  And I never went out.

12) I worked for a company that covered all my expenses such as gloves, tools and work boots.

13) Because I was so sick of restaurant food I usually only ate once a day.

14) I do my best to take care of my stuff so it doesn’t need to be replaces as often.  And I try to keep the worn out stuff as long as I can.  Holes in my socks are pretty common.

15) I try to shop at the Dollar Store for everything.  It is amazing how much stuff you can get for $8 and it satisfies the need to buy stuff at the same time.

17) Do my best to stay away from book stores or camping equipment stores.  My weaknesses.

18) Eliminate all possible possessions.  Become the most extreme minimalist possible. It puts you in a mission focused mindset.  Possessions create clutter and clutter keeps you off mission and your life becomes about “someday.”  I never forgot why I was making the sacrifices that I was as a minimalist.  (I suggest you reread this last part a couple of times.)

20) I went from making and living off like $25,000 a year (below poverty line) to $100,000 a year (driving a truck) and my lifestyle never changed by a dime the whole time I drove a truck.  Not a dime.  In fact the more money  I made the cheaper I got.  I realized how hard I worked for that money and I didn’t want to spend a dime of it on me.  I am not saying what money was spent was spent wisely; in fact I made a few real expensive mistakes along the way. But that’s another story.

21) I accepted that fact that everyone thinks I am crazy for how I live my life.

How to actually reach your dreams