Your nuts! That can’t be done! 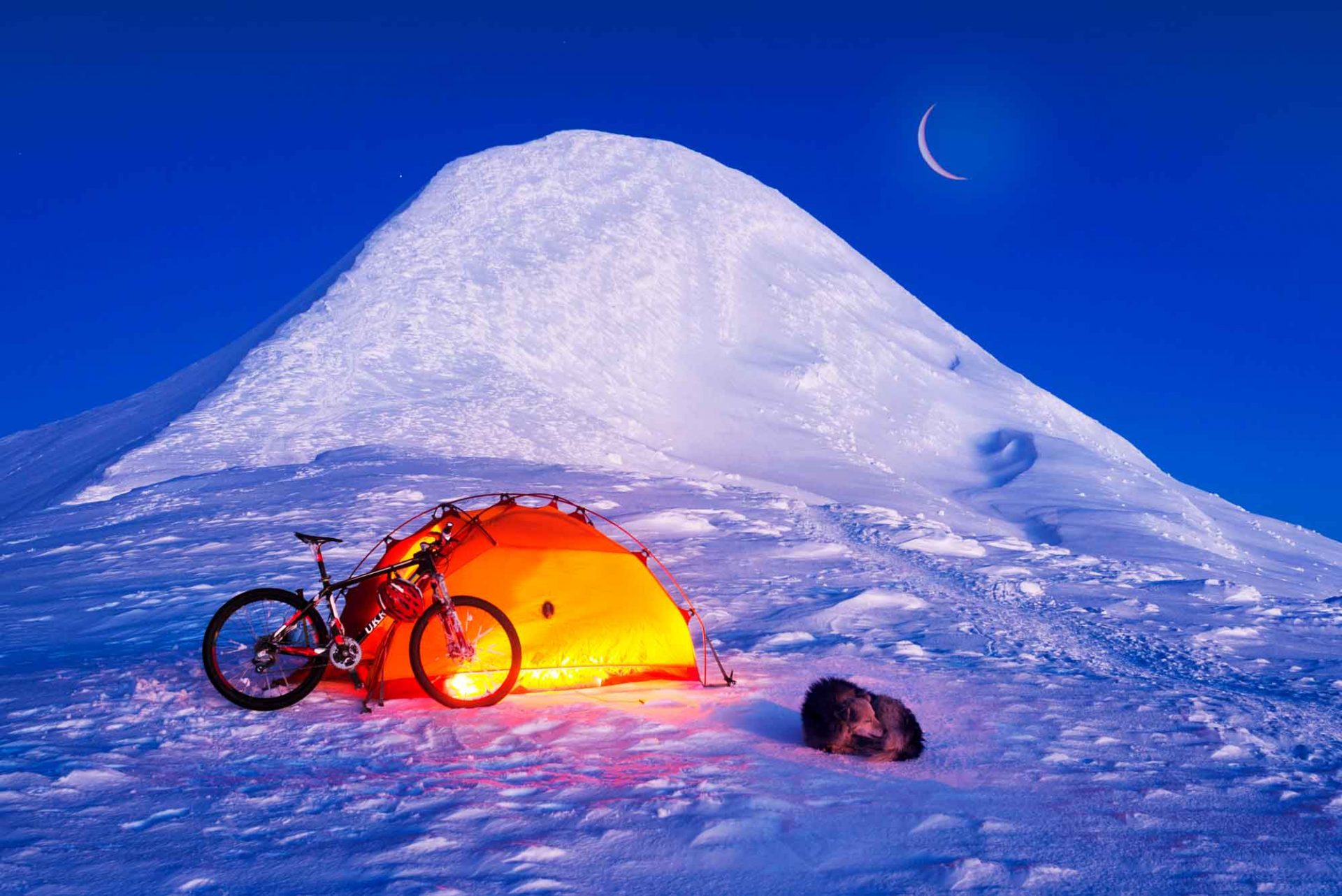 I think it goes without saying that there are inherent risks for sure.  But as I write this post I am still employed and do one of the more dangerous jobs in North America.  An average of 100 police officers die in the line of duty in the US each year.  And close to 1000 truck drivers lose their lives each year in US.  While first responders run to danger when everyone is running away from danger I am potentially in danger almost 14 hours a day 6 days a week.

Anyways, it is true that biking across Canada in the middle of winter is not the safest time of the year to cross Canada; but I will do my best to stay as safe as possible.  Do my best to pedal only during daylight hours, wear my high visibility safety vest and get off the road during bad weather.  I have also invested in the best bike lights on the market.

The part I find amusing is that I am told that it can’t be done?  How is that The Northwest Passage was conquered by sea in 1906 and not to mention Sir Ernest Henry Shackleton who led three British expeditions to the Antarctic shortly thereafter?  But you can’t bike across Canada in the winter in 2019?

According to most winter sports enthusiasts there is actually no such thing as bad weather, there is simply bad equipment.  Coming from someone who actually has a huge dislike for winter and the cold I have been spending considerable time researching the proper equipment.  I shall endeavour to figure it out and learn a bunch of lessons along the way; undoubtedly some of those lessons the hard way at that.  Did I mention that I have never winter camped a day in my life?

I should also mention that I don’t plan on camping every single night.  I suspect I will come across many helpful people that would be willing to put me up for the night and over the years I have been collecting many many hotel points (thanks to my job) for free nights at various hotels along the way.

I think probably my biggest fear is that given my occupation the last 6 1/2 years I am not exactly at my healthiest (and not so young anymore) that I do worry about the physical exertion of pedalling all day everyday on certain parts of my body may be too much. I also worry a little bit where on the TransCanada Highway where there are no other highway options that the police may give me a bit of a hard time.  My response to both worries is to simply do my best and use my best judgement moving forward.

Assuming my equipment does its job I think getting out of a warm sleeping bag in the morning will be one of my biggest battles.  I guess “natures call” will prevent me from hitting the snooze button too many times.

I won’t lie; this challenge will be my greatest.  In my world this will be one of the greatest challenges that I can take on.  Where failure is not an option but could be around the next bend in the road.