Start Date Announcement & How My Start Date Was Chosen 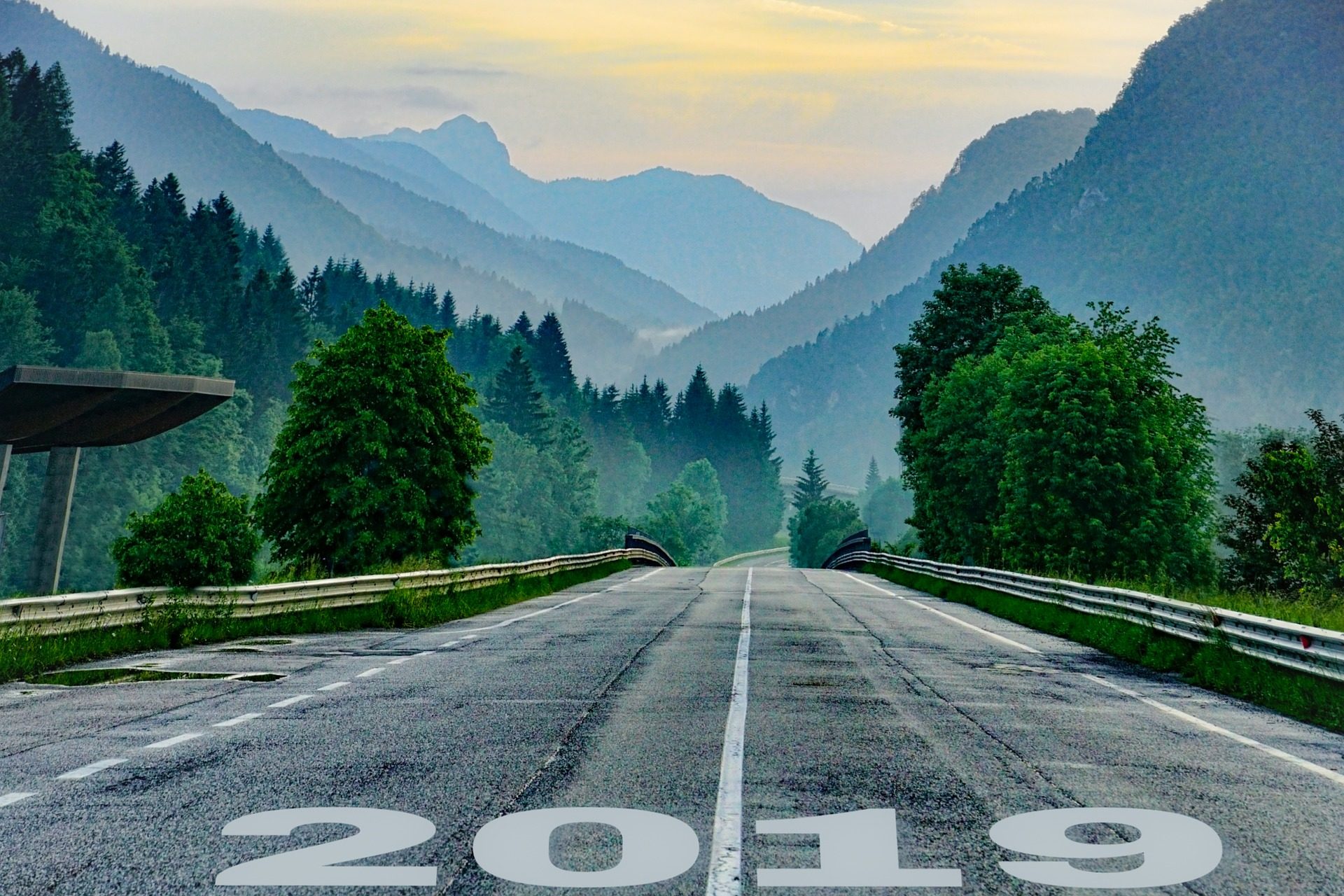 I should probably start off by saying that even though I have been planning this ride since 2011 if someone had asked me six months ago if I thought I was ever going to start this ride I would have replied that likely it was not going to happen and given my personal circumstances at the time I was coming to terms with that reality.  I should also mention that given my personal circumstances I was also considering the very likely hood that if life did not go as planned I would be doing this ride and I would be doing it very shortly.

As you probably realize by now I am being particularly vague about all this personal circumstance stuff.  I have made mention of this event in some earlier blog posts.  At this point I am not going to dwell or go into it – as it is what it is.  Anyways when I woke up on the morning of May 16 I had no plans to start my bike ride and when I went to bed on May 16 I had my basic bike ride plans all figured out in my head.

Five main categories regarding my bike ride needed to be figured out on the evening of May 16.  I had to purchase a bike and have it custom built given the winter crossing ahead of me.  I needed to redesign and publish a new website.  Figure out a plan and equipment for a Canadian winter crossing.  All while working eighty plus hours a week.   And I needed to be “home” for Christmas on Prince Edward Island.

Originally I picked December 31 as a start date.  I felt that would give me enough time to get everything in order, quit my job, do Christmas on PEI and then fly to St John’s Newfoundland.  I needed sufficient time to purchase a bike and have it built/accessorized for me.  As I have no home or apartment to store or work on a bike because I live in my truck.  And I am in Canada often for only an hour or two every two weeks.  On a occasion I make it back to Canada for a 36 hour weekend.  Certainly not enough time to learn how to build a touring bike but just enough time to drop off assorted bike parts and/or check in with my bike mechanic regarding progress.

While I had much of the content for my website already completed from the old website since taken down; I needed to update the content and supervise/advise the new build and look to the new website.  I also had to research equipment for a Canadian winter crossing.   I should mention that the original plan for the ride never included a Canadian winter crossing.  The original plan was to always leave St John’s during April of whatever year I actually started my ride.  All of these categories need to be worked on regularly and quickly while maintaining my crazy work weeks.

This has been a very strange year for me and not in a good way.  For the first six months of this year almost everything that could go wrong went wrong.  Between work and personal life I was having one of the worst years in a long time.  Strangely enough when I started working on this ride everything was coming together quite smoothly.  Things at work improved marginally but  I was now preoccupied with all my bike ride related stuff to keep me too busy to care about work problems.

As I thought about my start date more and more and things continued to progress smoothly I wondered about an earlier start date.  I calculated that if I left St John’s by November 15 I could get back to PEI for Christmas.  This had a few benefits.  The main one is that if I could get through Newfoundland before any real bad weather hit I wouldn’t have to worry about any cops giving me a hard time for being on the TransCanada during winter.  This is a fear simply because Newfoundland has no back highway or service road options if the police give me a hard time.  It would also give me a head start and allow me test my equipment before I got into any real bad weather.  It is also kind of important to get to PEI for Christmas as it has been 5 or 6 years since I have given my mom a family Christmas (because of my job).  And who knows when or if there is another family Christmas?

So my new start date became November 15.  The one main factor I still needed to figure out was what day I would quit my job and what day I could arrange to get to PEI (to get myself fully organized and ready to officially leave on my ride).  I was able to plan a truck ride with another driver – Sandy [“Hi Sandy! Thanks Sandy” 🙂 ] to catch a ride to Moncton New Brunswick with the rest of my belonging and my bike to meet my parents to catch a ride with them to the Island.  Recently we were able to confirm the  departure from the bakery to be October 28.  This will put me in PEI on the 30th or 31st.

The original plan was to always fly from Charlottetown PEI to St John’s NL with the bike.  Admittedly I was not looking forward to boxing up my bike and purchasing a mostly last minute flight.  I also realized that if I was going to be on the Island by October 31 then waiting until November 15 to start riding seemed like a long time to wait even though I could keep very busy with my website and promotion.  It would only make sense to leave earlier to ensure arrival to PEI by Christmas.  If I got back to the island earlier I know I would be very busy dealing with an assortment of problems that I will no doubt run into in the first few weeks of riding and it would also allow me to get back on the road by December 26.

With further research I discover that there is actually a coach bus that runs across Newfoundland every day and that the price was fairly reasonable; at least cheaper than a last minute plane ticket.  So the new plan would be to have my parents drive me and my bike to Sydney Nova Scotia to catch the 11:45 pm –  8 hour ferry to Port aux Basques NL for $45.57 plus $18.70 for my bike.  Then catch the bus at 8 am for the 13 hour bus ride to St John’s for $126 pus $30 for the bike.

This development has also solved another problem that I was facing.  During the preliminary packing of my gear it has become quite evident that I would need a trailer for the additional winter gear.  But I did not want to fly a trailer to St John’s when I could pick one up in Halifax Nova Scotia. Since I am not flying anymore I have already purchased the trailer and will pull the trailer from day one.

My parents live a very full and busy life and will be able to take me to Sydney Saturday November 9.  Between the ferry and the bus I would arrive in St John’s Sunday night.  Which would make my official start date for my eight year in the making, 55,000 km, 3 year bike ride on November 11, 2019.  Which is both my mother’s birthday and Remembrance Day.

So there you have it, assuming things go mostly as planned I should be starting November 11, 2019.  A bike ride 6 months earlier was basically not even on my radar.

Predictions For Biking Across Canada During A Cold Winter