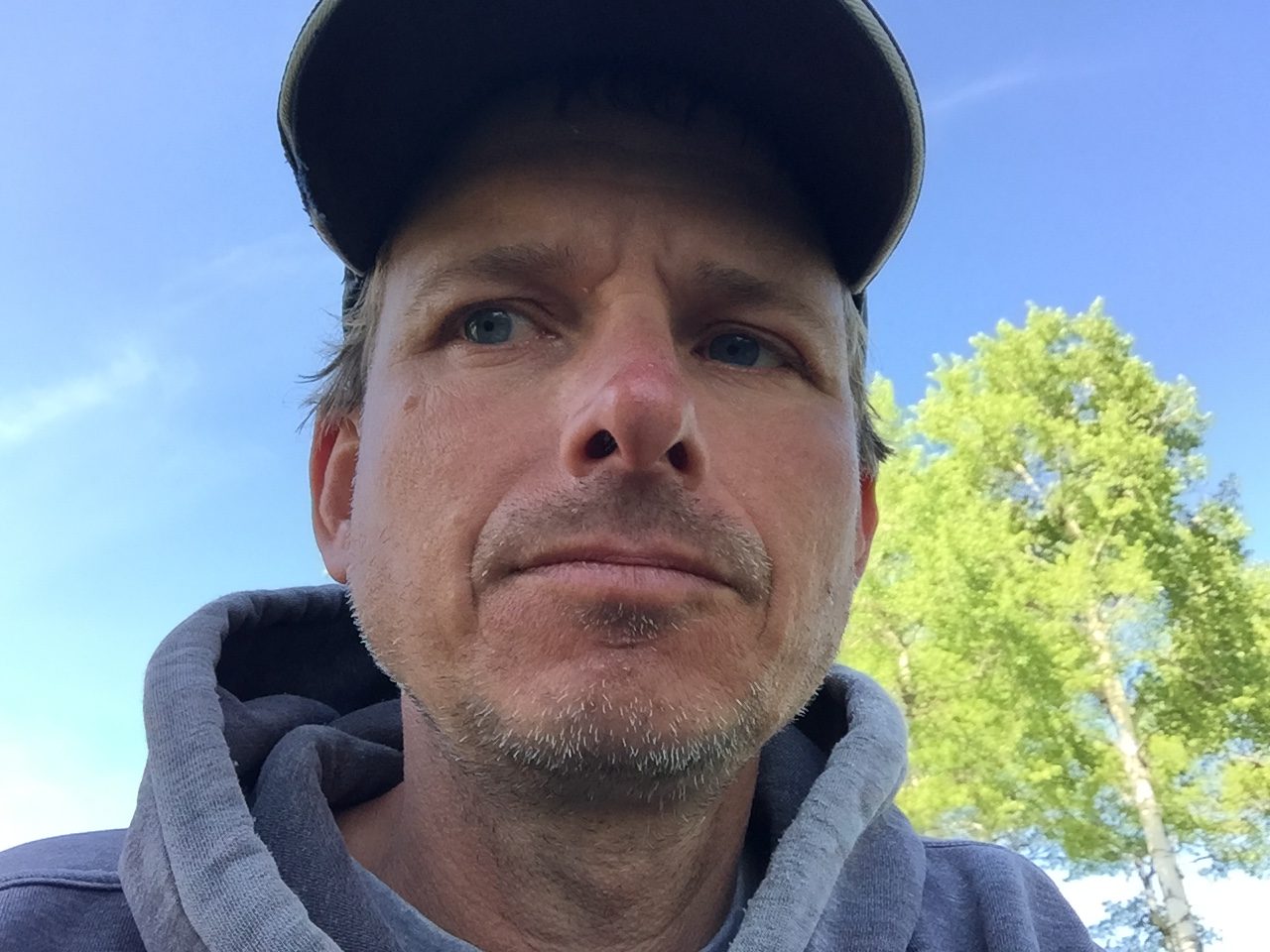 So I woke up to an email this morning.  A person who shall remain nameless who over the last few months had become somewhat of a mentor of mine and I thought was my very good friend basically total me I was not a good person and we are no longer friends.  This is also a person who only a week ago encouraged and agreed to coauthor a book about my ride.  To avoid any arguments, you don’t have his side of the story.  All I will say is that this person completely misinterpreted who I am as a person.

Some of you may be aware of the fact that the start date for this bike ride – November 12 was in part decided because a failed engagement.  The great part about that story is that 5 months later (after the engagement was officially over) I discovered she married a stranger 4 months after it was over.  Probably the worst day of live.  And only one person called me.

This is the strange and interesting thing about my bike ride.  Most of you I have never met (obviously) and many of you have followed my ride for all the amazing interactions and connections with people I have made along the way.

So this is the story about me.  For most of my entire I life I have been abandoned by almost everyone I have known.  And the few that have not abandoned I won’t let get close enough.  And I don’t make these statements out of self-pity.  Life is difficult and not fair for all of us.  I am simply giving some context to this post and more importantly to my story.  Also, I hope you are able to follow everything I am saying because as you can see I am jumping around quite a bit.

When I woke up this morning and read the email and you might think I would be in shock.  Unfortunately when you live in my world you just shrug your shoulders and go back to sleep.  Later on after I woke up my response was – “you weak minded individual; you have simply done what the rest of the world has done to me my whole life.  No surprise and unoriginal.”

Later on, when I was more awake reality starts to set in and the weight of what has happened and all the other crap in your life piles on.  It is always the same – you are not good enough, YOU ARE abandoned.  And yes, I know, I get it.  Don’t believe the lies, move forward, fight, these people that were never meant to be in your life……oh the memes that one could post.  Yata yata yata.

Everyone has their wounding and challenges in life.  It is amazing how whatever wound messages that you are receiving are so precise and feels so real.

Fortunately for my ride, the route is laid out – Covid-19 depending.  So forward (west) I pedal.  But beyond the pedalling I am at somewhat of a lose of direction and I apologize to the people following this ride the closest as you will probably see and feel that lose of direction and engagement from me for a while also.

I suspect for the next little while my social media engagement will slow down considerably.  I will endeavor to continue to post to my website for documenting purposes.  Like I said this is not a pity party post.  I did not decide to pedal through a Canadian winter and 55,000 km’s because I need people feeling sorry for me.

It’s an interesting thing being 47 and dealing with “this” your entire life.  You are not 20 anymore.  Many lessons are learned the hard way.  No one get through life without lose or hardship.  But knowing that you can’t trust anyone in your life because of self preservation?  Self preservation is a mean mother fucker.

After posting this post I got a lot of amazing feedback and comments.  I posted some of my favorite comments in a separate post that can be found HERE