Breakdown of my bike build 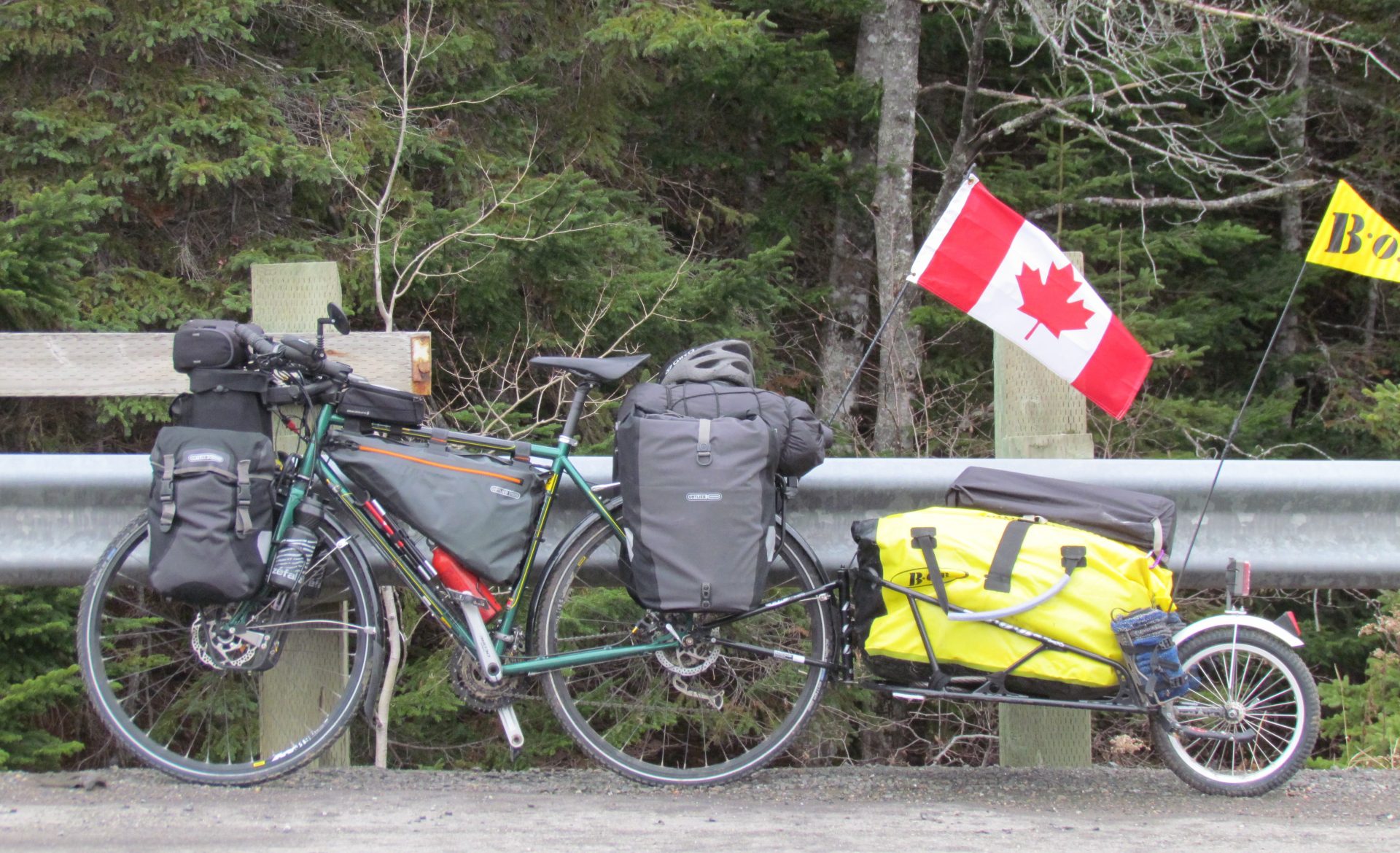 I thought I would do a break down of my bike purchase costs.  I know there are few bike geeks out there.  One favor though, please don’t waste my time telling me how you could have saved me $5 dollars.  I am not removing my rear bike rack to purchase your suggestion.  It won’t happen.

A few things that need to be clarified.

When I woke up May 16, 2019 I had no plan to start this ride this year.  By the time I went to bed I most of my plans figured out in my head.  At the time I was in Oregon and 7 days from returning to Canada.

My original start date was going to be December 31, 2019.  I was able to move that forward to November 12,2019.  In my opinion that I got what I got done as quickly as I did was nothing short of a miracle.

Because everything happened so quickly and unexpectedly my bike of choice was a no brainer.  I will link to that blog post at the bottom of this post.

My bike of choice was a MEC National bike.  I used MEC because there was one 5 minutes from work in Burlington Ontario and MEC’s can be found in most major cities across Canada for regular maintenance.  I needed a bike shop that I could count on. I also used another great bike shop in London Ontario called Outspokin Cycles for basically everything I could not get at MEC.  They were great because they would open their doors after hours when I drove past in my truck.

A few items were direct from the manufacture such as KLite and Click Stand.  A few items from Amazon.

Typically I would show up at MEC every 2 or 4 weeks for an hour or two dropping off a few new parts/supplies as I received them.  And checking up on progress and discussing MEC product options.

I don’t want to say decisions were made on the fly by any means but decision were made and then action was taken.  What was accomplished in 5 1/2 months between bike, website and Facebook bike group promotion was nothing short of crazy. 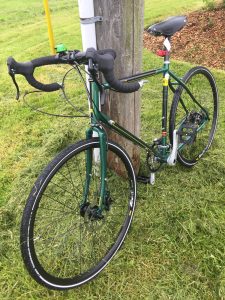 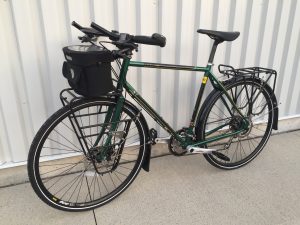 So there you have it.

How I picked my bike in the first place