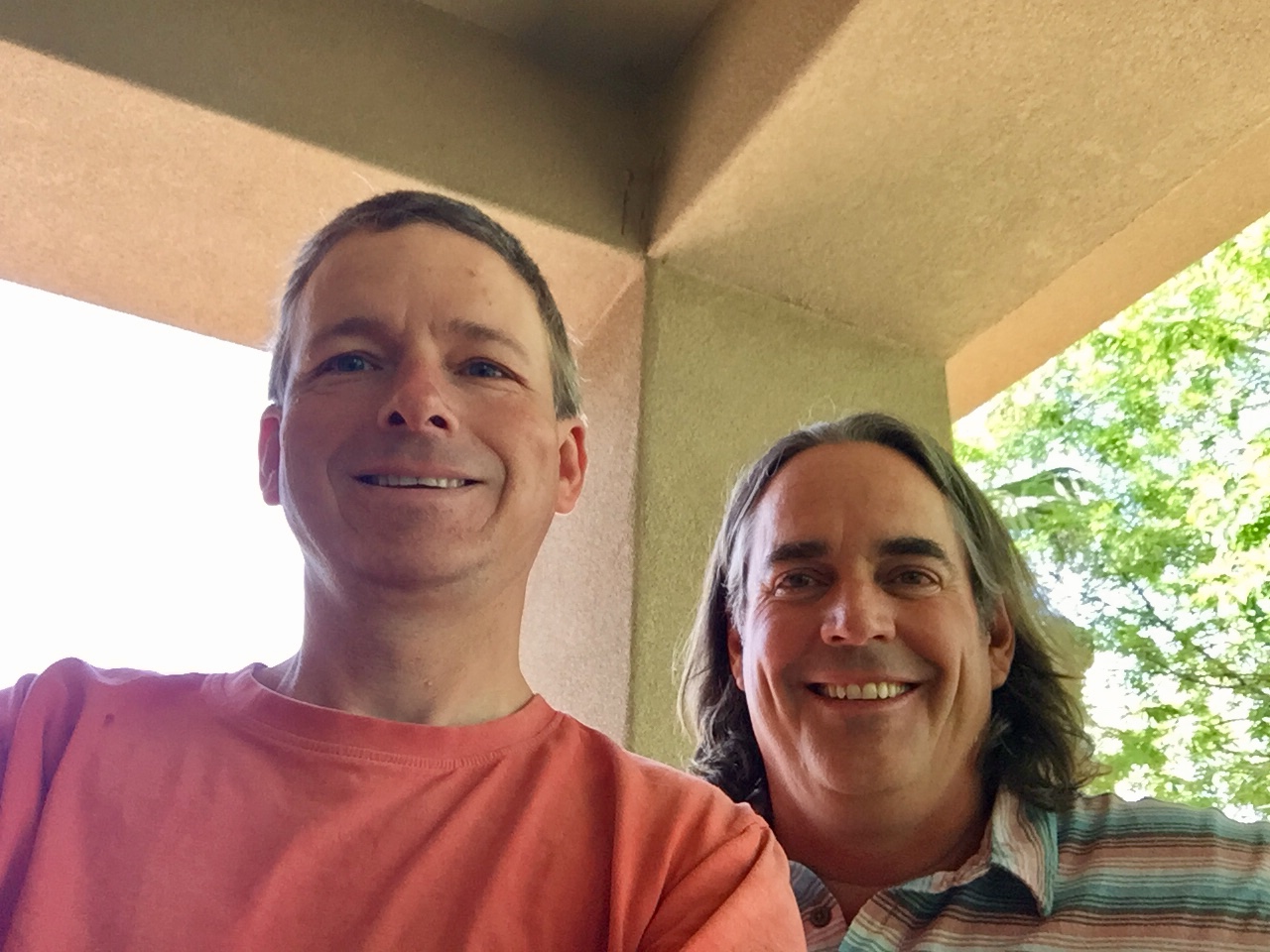 Matt & Stephanie Hoag of St George Utah.  Matt and Stephanie became hosts for me through long time ride follower Patrick Sisk who is also friends with ride follower Perry Stone.  Matt & Stephanie hosted me from April 8 to xxxx.  How it came to be that the Hoag’s were to host me was that on April 6 I was involved in a grass fire that burned up a lot of my gear.  You can read about that situation HERE.

The Hoag’s allowed me the time to get myself organized and replace my gear to get back on the road.  Along with hosting me Matt gave me a sleeping bag, sleeping pad and a bike helmet.  And through a friend of Matt’s who happened to be visiting Las Vegas I was able to acquire probably the one and only remaining set of front panniers in Las Vegas. 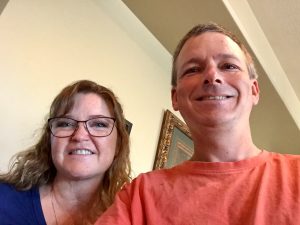