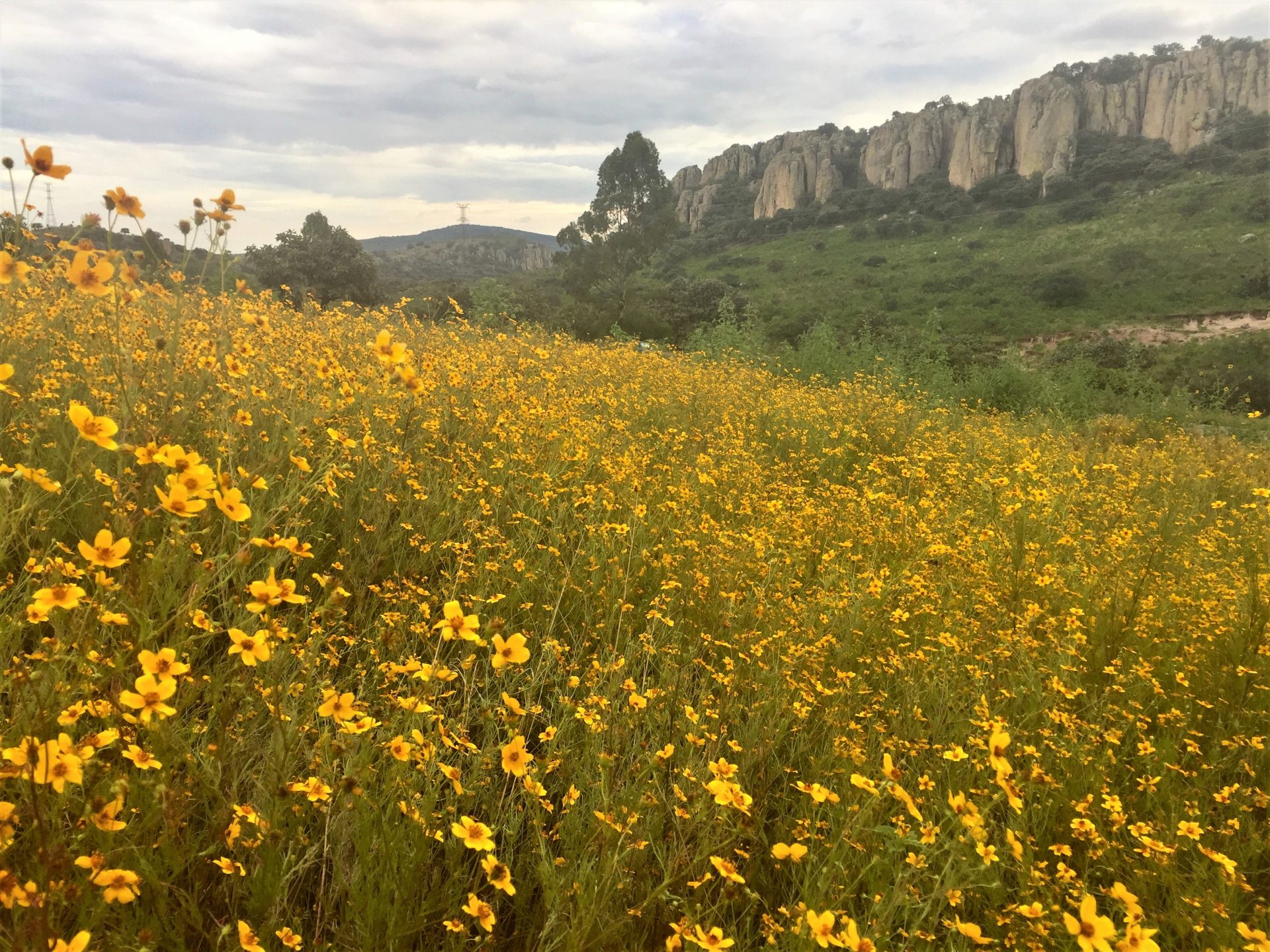 September 16
Some Notes – Today was a day spent in front of my computer.  I started the morning with a Road Show with Brandon and then we did an extended show- The Safari Arie Experience to discuss the future of the bike ride.  It was a long show and you can watch it HERE.

Some Notes – This morning I woke up to a message from my Aunt Henny that Iohan Gueorguiev was dead.  Iohan was the bike tourer/bikepacker that inspired me that biking through a Canadian winter was possible.  My Aunt Henny was the person that I stayed with during the first wave of Covid and during my stay I had gotten her hooked on his videos.  His 2 main videos that inspired me to bike through a Canadian winter can be found HERE and HERE.  And of course, that is what I did.  I biked 4,900 kms from St John’s NL to Kingston ON. 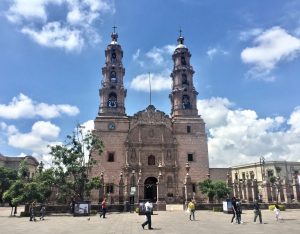 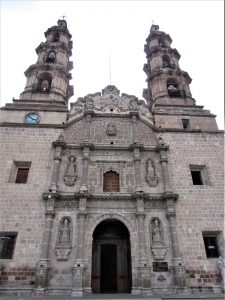 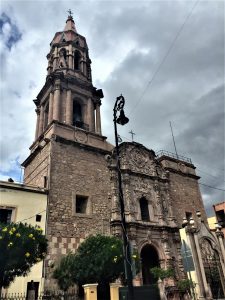 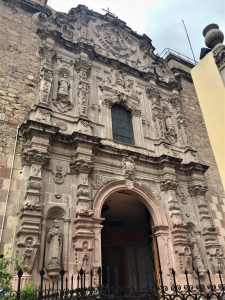 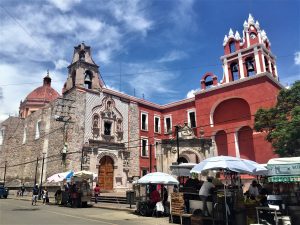 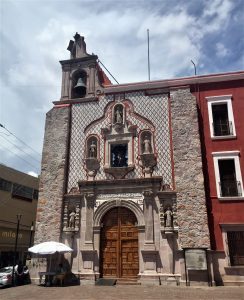 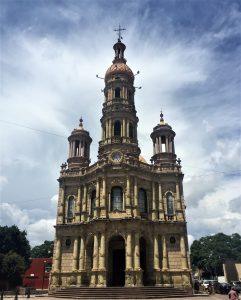 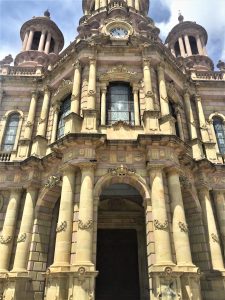 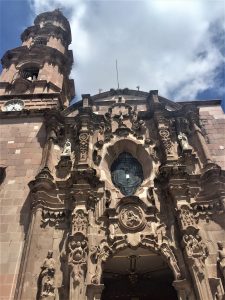 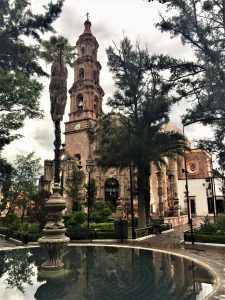 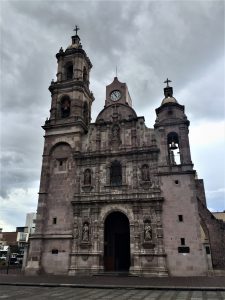 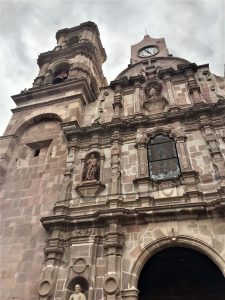 The National Museum of Death is closed.  This sucks as virtually everything else is open in Mexico.  I even sent a message on Messenger to them about my bike ride to see if I could get a private viewing but that got me nowhere.   So, this closed museum represents the second major disappointment of Covid closures.  First that Alcatraz Island in San Francisco was closed and now the death museum here in Aguascalientes is closed.

This evening I spent my time editing almost 95% of today’s photos and going to bed after 1am. 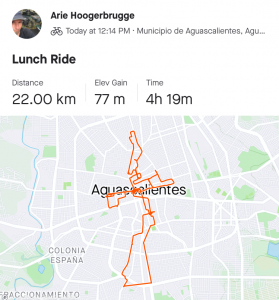 September 18
Some Notes – I had the most bizarre experience last night.  I was a sleep but aware of the noise from the traffic and the light of the street light come through the window so I wasn’t fully a sleep.

I had a dream but I kept having the same dream over and over.  I kept dreaming that tomorrow my bike ride would come to an end in my current city of Aguascalientes.  And that thought would make my stomach feel sick.  And every time I had the dream my stomach would get more sick and sicker.  Until I was so sick, I had to actually get up.  I am not sure how often this dream kept happening but it happened over and over.

I feel like it has been 20 years since I threw up.  And I had to sit for a bit but eventually I would throw up.  It would take throwing up two more times in the night to get everything in my system out.  I have no idea how to explain this experience. 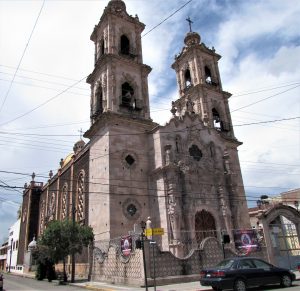 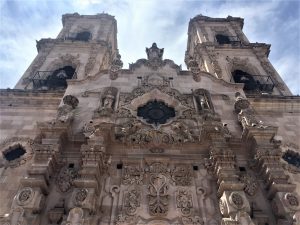 Mario and I went downtown this afternoon and we visited Parroquia Del Sagrado Corazón De Jesús Cathedral.  And then we visited a friend of Mario’s named Gerardo who is another coffee business man.  This is the third coffee connoisseur I have met in Mexico in a country that is supposedly not serious about coffee. 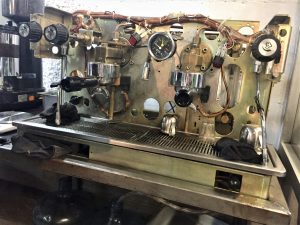 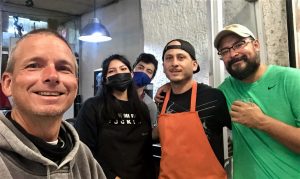 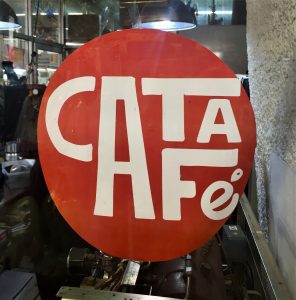 Tonight, I started to finally get some photos to Flickr.

September 19
Some Notes – This morning I got all my photos on Flickr.  It’s a heck of a job because all I visit is cathedrals and I have to make sure they are all labelled properly.  I then completed Zacatecas blog Part 3.

Mario’s friend Javier Vela who I met last night arrived and we spent the afternoon somewhere west of the city.  The plan to go to some lake but traffic was too busy so they/we went somewhere else.  I was able to take a few nice photos. 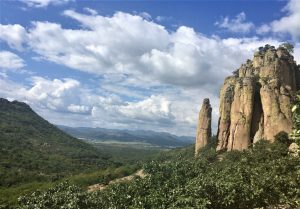 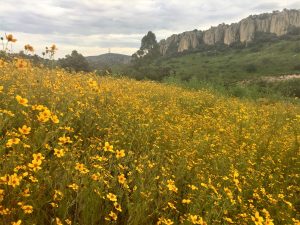 Somewhere west of the city

September 20
Some Notes – I spent the whole day in front of the computer.  I posted The State Zacatecas Part 3 blog post and then 7 smaller Friends & Hosts posts and 2 Media posts.

Going to bed after 2am it would seem that I managed to get 98% of my work done last night.  I stayed up late watching/listening to the Canadian Federal election results.  In my lifetime I feel confident that I will not understand Canadians.  How can a country approve of the SNC Lavalin scandal and how Justin Trudeau treated Jody Wilson-Raybould?  I listed to the audio recordings Jody made of the phone conversations on the radio.  They were disgusting and there for everyone to hear.  And nothing happened.  And recently the scandal involving the WE charity.  For all intent and purpose our Prime Minister is a proven criminal yet somehow protected from criminal conviction and is continued to be re-elected???  Is this how Canadians hold our politicians to a higher standard?  Unfortunately for Canadians you get what you sow.  I am happy to stay away from Canada.

Some Notes – I finally, after weeks of being behind I scheduled a bunch of Instagram posts.  I hate Instagram.  I than went downtown one last time hoping to get access to some of the cathedrals that were closed the other day.

But first, I discovered that my bike gloves were missing.  The only conclusion was that I never got them back from the laundromat the other day.  On my way to the laundromat the lady was waving me over and handed me my ball cap and one glove.  Where’s the other glove?  Of course, she spoke no English and if I understood Spanish, she was probably telling me how there was never a second glove.

I was pissed because $200 pesos just got flushed down the toilet.  I had biked all over Chihuahuas to find them.  Most bike gloves in Mexico are partly made with this fabric that tears super easy if they get the slightest wear and tear.  Anyways, when I start to get pissed, luckily I am quick to realize how lucky I have been on my ride and I just shut it down.

I biked all over town looking for bike gloves with mostly no luck.  Until I came to a bike shop called Sendero Bikes.  When he found out I was a traveller he gave me a used pair for free and then as we continued to talk about my ride, he decided to also give me a second pair of new gloves for free. 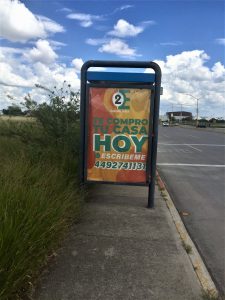 I biked like 35 km’s today and all the cathedrals that had closed doors the other day were still closed.  So, in many ways it wasn’t the most productive day for sightseeing.  But tomorrow I am back on the road.  This evening Mario brought me to meet his ex-girlfriend who wanted to meet me. 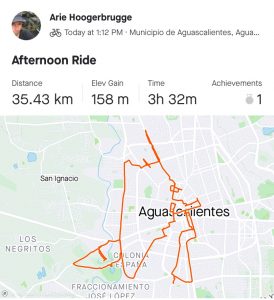