Dave and April De Smet (with Sam Stahl on the left) 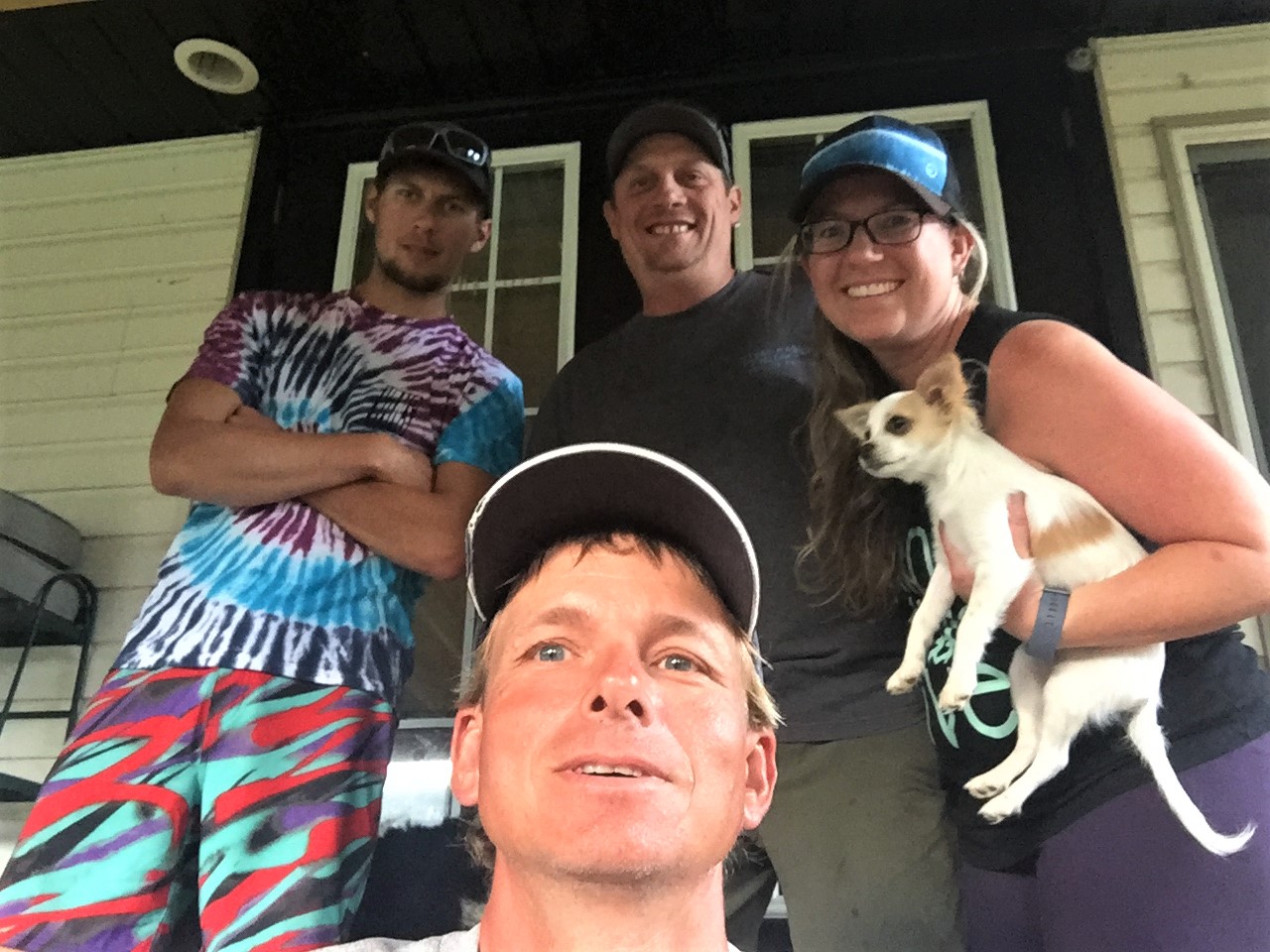 On August 2 when I arrived at the Hoodoos near Drumheller  Alberta I was basically out of water, 6 days without a shower, my battery packs almost drained, I had just pedallled 100 km’s in the heat and it was going to be dark soon.

My options were limited other then to just deal with it.  I actually was more focused on what I was going to do when I got to Calgary.  So I posted the need for a host in Calgary while I dealing with some wheel issues.  This post actually landed me a host less then 3 kilometers from the Hoodoos and all my previous issues solved.  This was all thanks to Lance and Wendy Cuell back in Hamilton.  Lance had actually gone to school with April in Calgary.  But how crazy is that to land a host right before dark in a place near the Hoodoos?