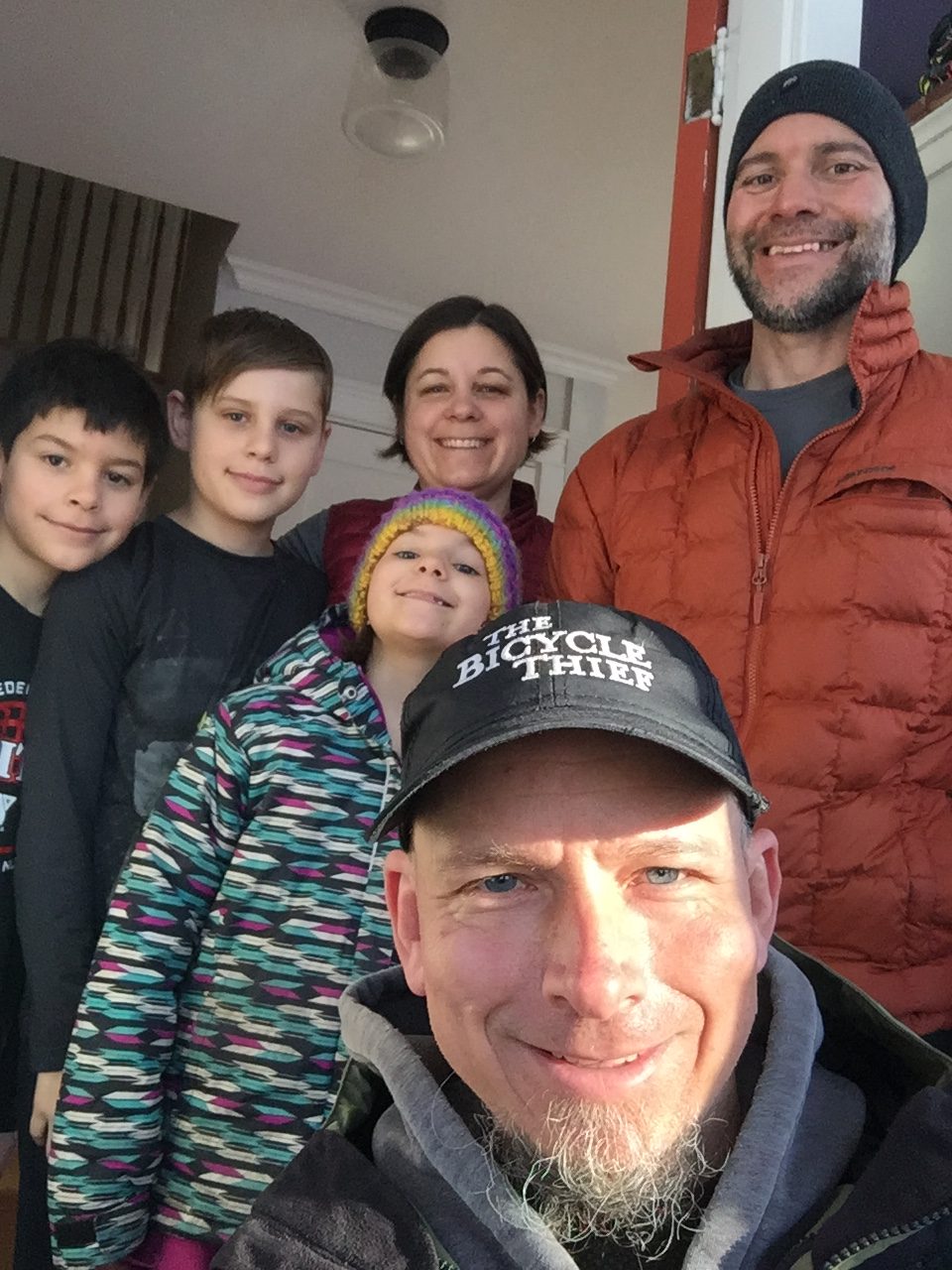 Michel was the first person that I ever reached out on Warm Showers for.  I was in Fredericton and was having trouble with my bike and they were calling for -26C that night and after a sleepless night the night before at -23C I thought I would see if I could get indoors for the night.   I was so appreciative when Michel responded and was happy to give me a bed to sleep in even though it was the night of their son Kai birthday party.