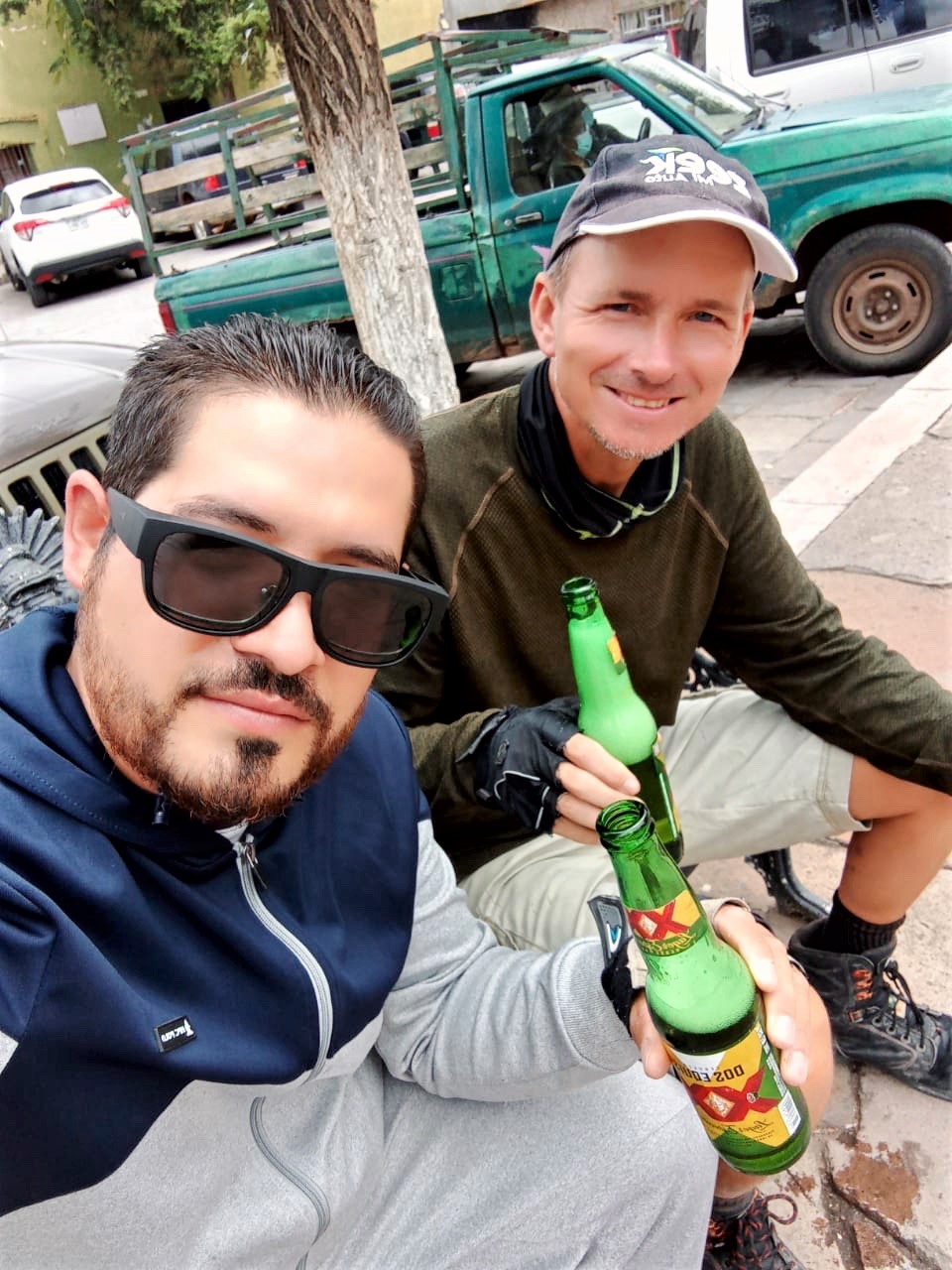 I first met Roman biking into Sombrerete.  Roman was driving a flag truck behind me.  The next day Roman gave me a 3 hour, 19 km bike ride tour around the city.  Later that afternoon we joined other members of the Sombrerete Mountain bike club and biked to the top of Cerro Sombreretillo the mountain Sombrerete is named after.

Roman would also join me with 2 others and bike with me 21 km’s towards Fresnillo. 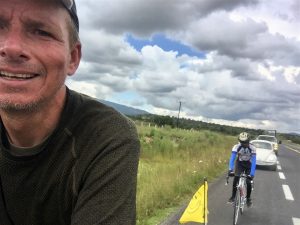 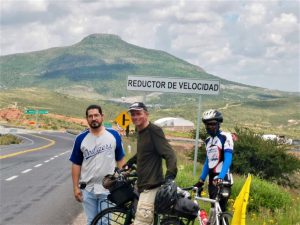 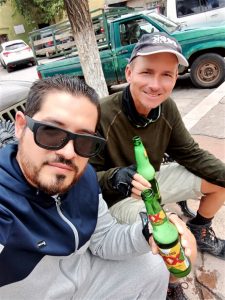 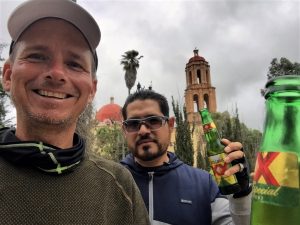 On our bike tour around the city 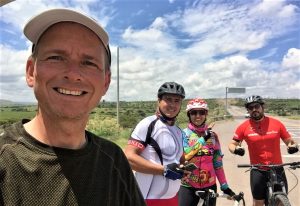 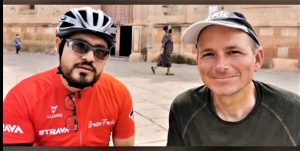 On my way out of Sombrerete