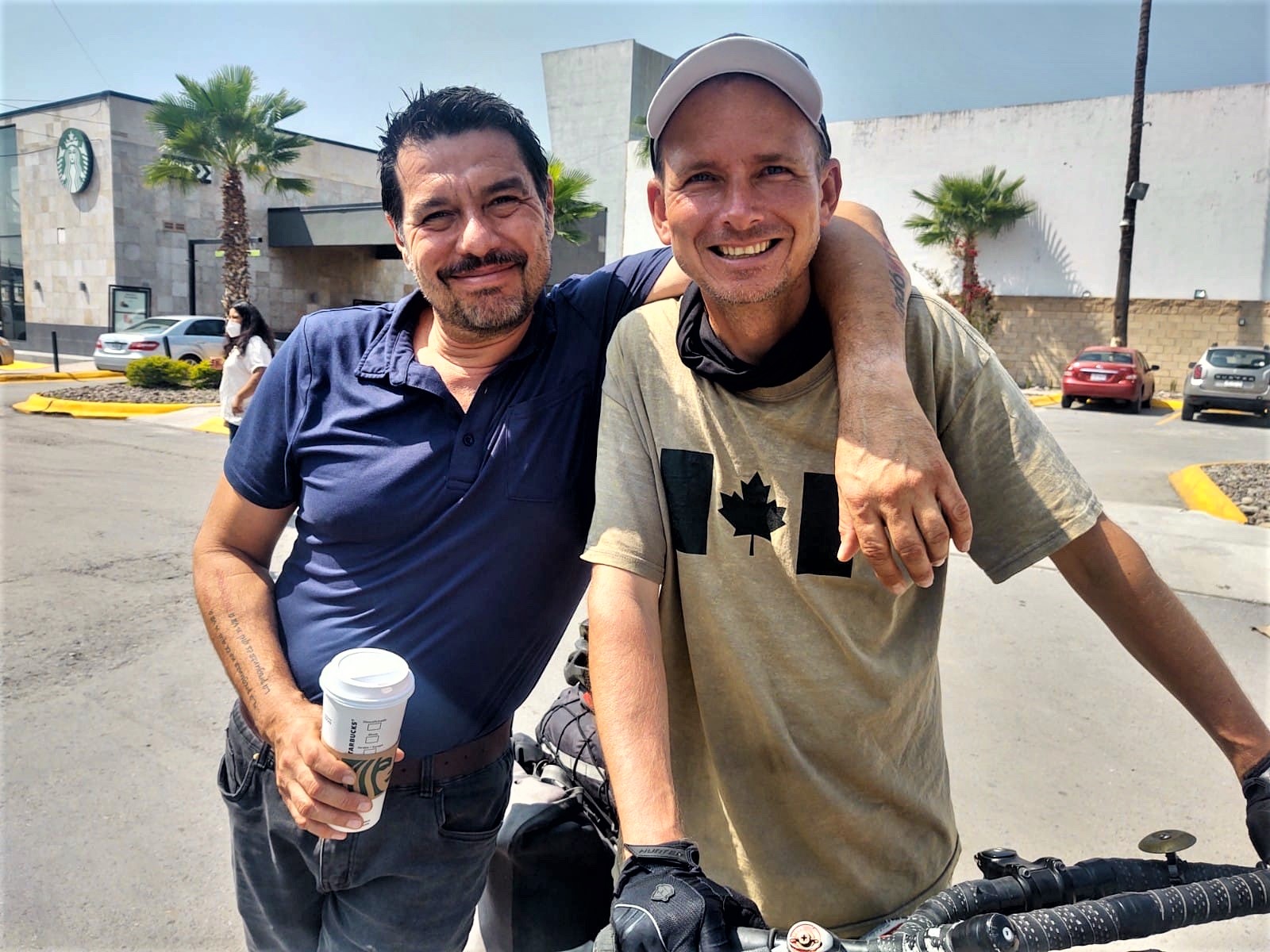 Roger is the brother of my Torreon host – Ricardo.  I would end up spending a lot of time with Roger most afternoons during my 9 days in Torreon.  Roger has a coffee roasting company with ambitions of being one of the ten richest Mexicans in Mexico someday.  Ricardo, Roger and another brother in Mexico City use to have one of the biggest coffee shop businesses in Mexico with 37 coffee shows all across Mexico. Unfortunately the story did not end well with Roger becoming an alcoholic and drug addict eventually finding himself in one of the worst prisons in Mexico.

Fortunately for Roger the story does not end there and Roger’s story of redemption is truly inspirational.  A story about Rogers life and experiences can be found HERE.  The article is in Spanish.  You can find a Google translated version of the story at the bottom of this page.  The journalist that wrote that article was Luis Carlos Valdes.  Thanks to Roger, Luis also interviewed me for a newspaper article. 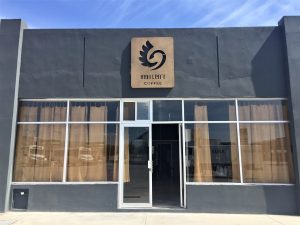 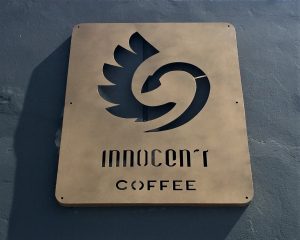 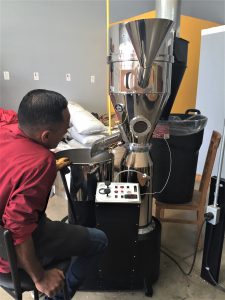 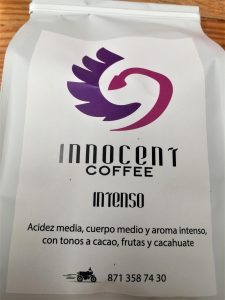 A coffee empire in it’s infancy 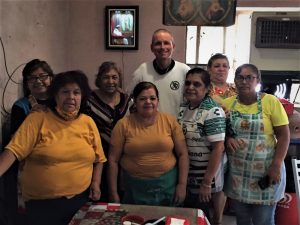 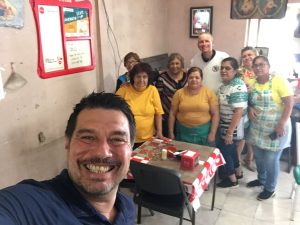 Visiting one of Rogers favorite restaurants 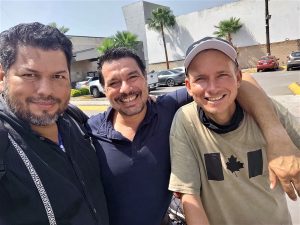 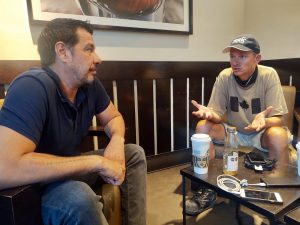 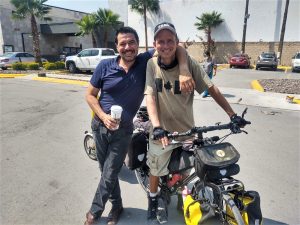 With Luis of Milenio Newspaper and Roger