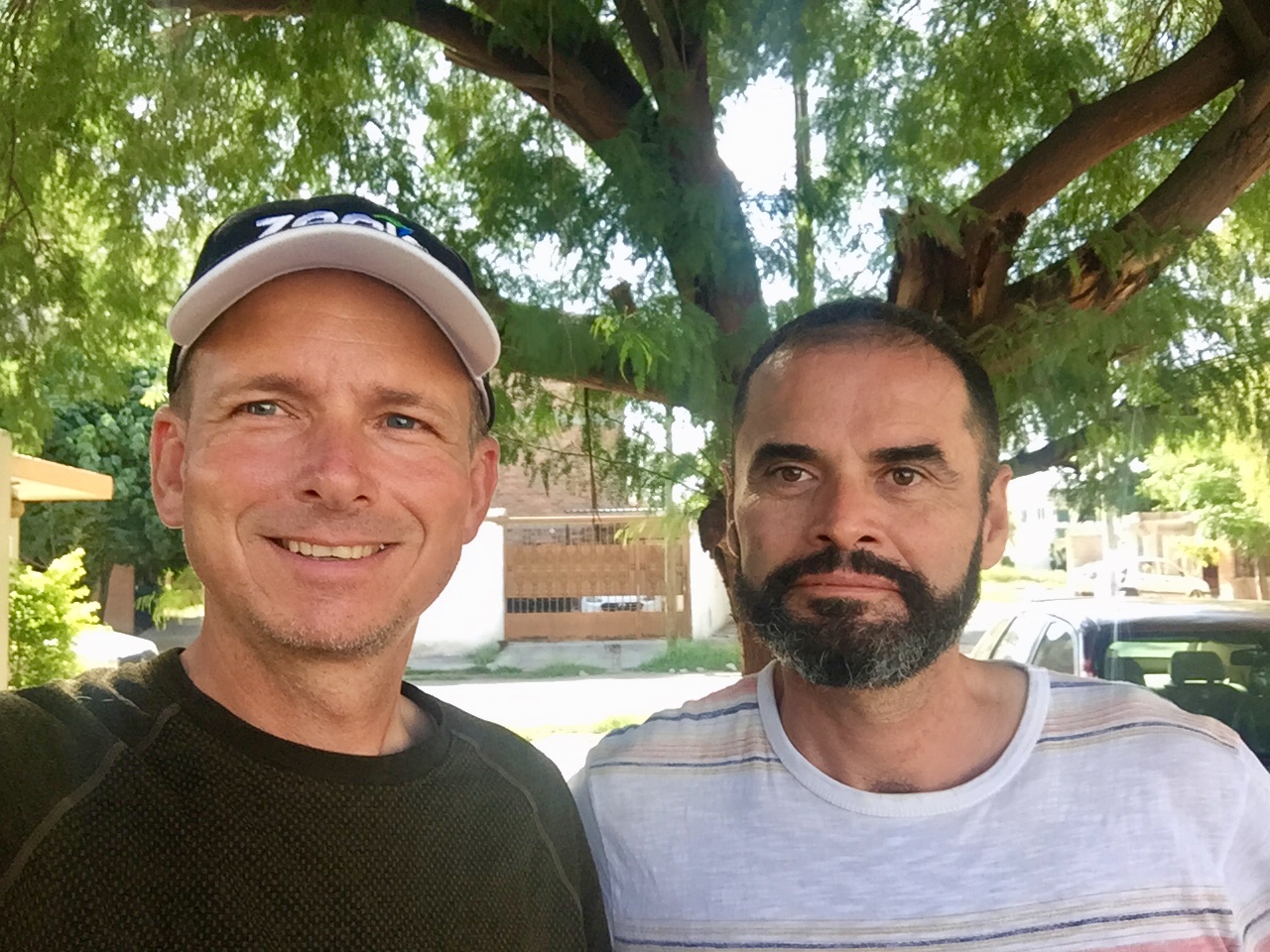 By chance encounter I met Ricardo at the main viewing ares of Copper Canyon on July 11.  He was at the canyon helping some new cafe owners on their opening day of a cafe that can be found inside the fancy hotel that overlooks the canyons.  While I originally had no plans to be biking through Torreon Ricardo offered the hosting invitation.

Staying with Ricardo would result in many really amazing events and experiences.  I would ultimately stay 11 nights in Torreon.  It was really cool to hear so much of Ricardo’s story especially about his entrepreneurial journey in the world of coffee.  Some of the highlights of my time with Ricardo would include meeting many other cyclists, meeting one of his good friends Manuel Zeek of Zeek GPS, a mountain bike ride, being invited to see a bunch of guys test run their remote control airplanes.  I also had the amazing experience of meeting and hanging out with Ricardo’s brother Roger.  That would lead to an interview with Luis Carlos Valdes of the Milenio newspaper.

The photo Ricardo took of me at Copper Canyon 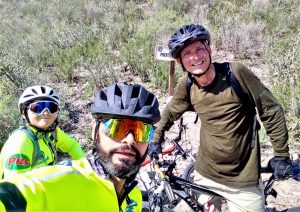 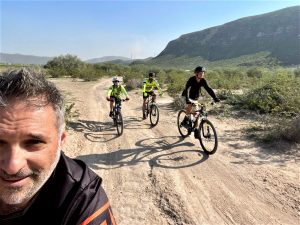 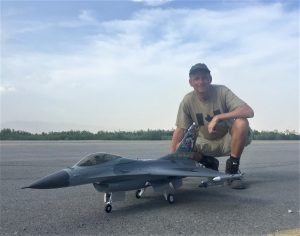 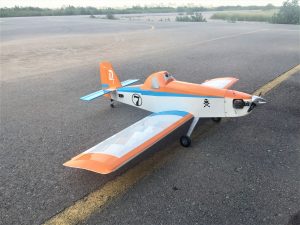 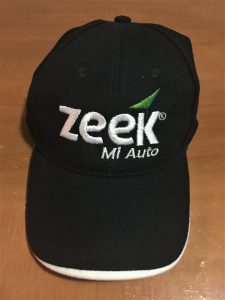 Trading hats with Manuel Zeek.  Zeek GPS is giving me a GPS to track me on my bike ride