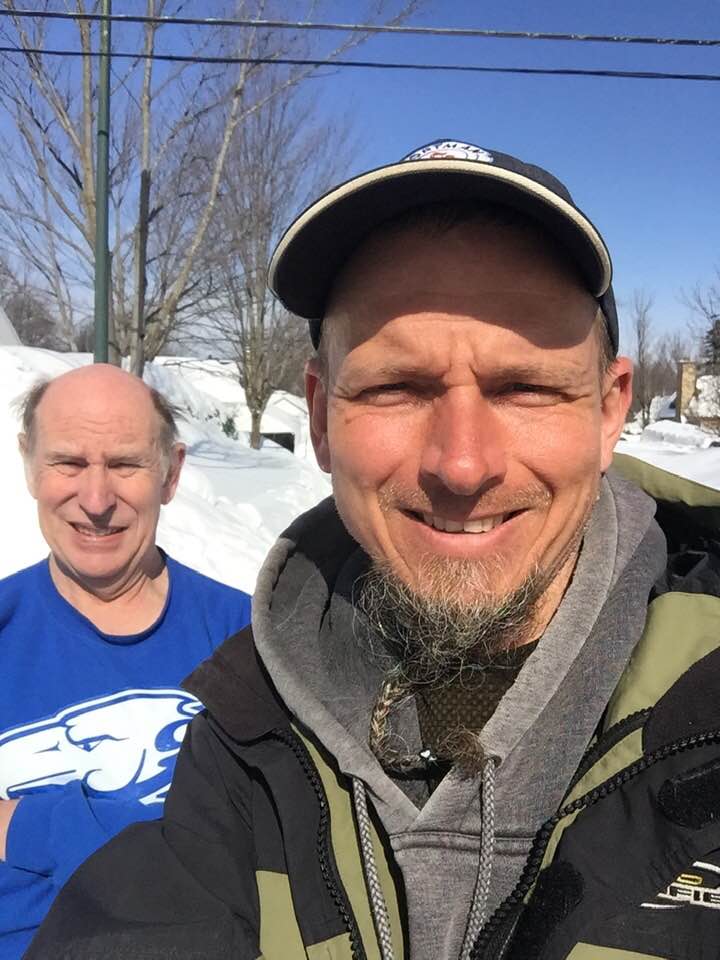 I reached out to John through Warm Showers.  I was thinking when I entered Quebec City I would see if anyone on Warm Showers was interested in hosting me as I would be in the city.  John was the only one who responded; the only thing was that he was about a 15 minute car ride west of the downtown.

What made sense to me was to check into the hostel downtown and make arrangements to maybe spend the night on my way out of Quebec City.  I suspected that by the time I actually left the city that it would be quite late in the day.  Which turned out to be the case and John even helped my schedule out with driving my to the north part of the city to pick up something at the Best Buy.

John was a scientist with the Defense Department until his retirement.  I enjoyed our conversations from his scientific perspectives on things.