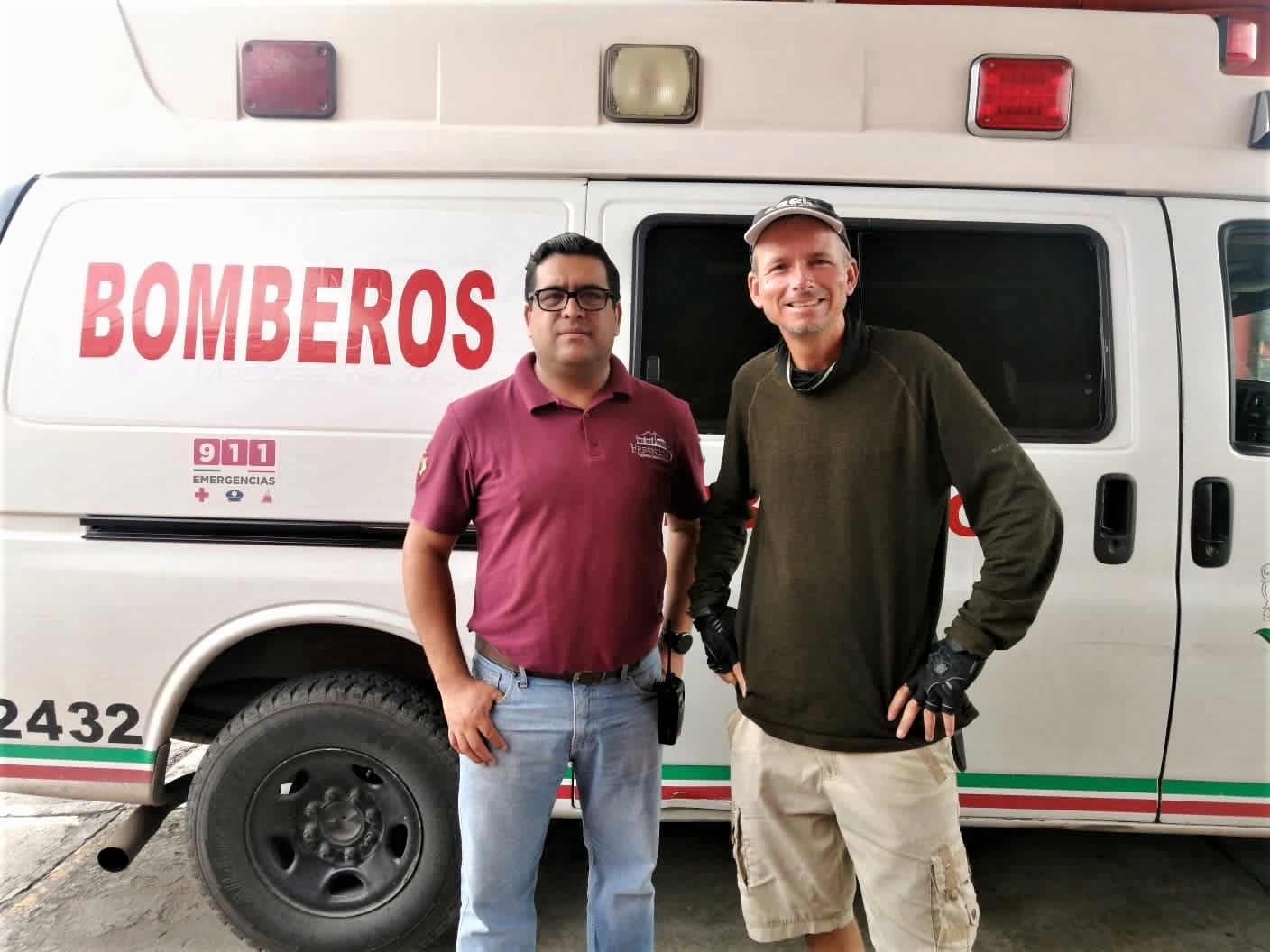 Upon arriving in Fresnillo I was quickly recognized by Horacio Velazquez who would call the city mayor about accommodations for me.  The mayor would send the city fire chief that would escort me to the Estación de Bomberos fire station.  I would end up spending 2 nights at the fire station.

Additional notes of interest is that Victor would meet with me and Horacio at Santo Niño de Atocha in Plateros were he would introduce me to the Minister of Tourism.  After that meet and photo opp Victor would arrange a ride back to the city in an ambulance.  That would lead to lunch with the Ministry of Tourism.

The next day when I left the fire station I had an escort 10 km’s out of town. 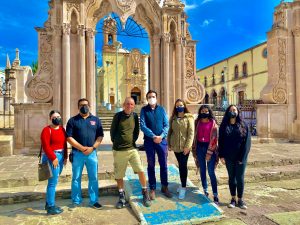 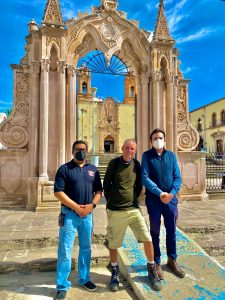 Photo opps with the fire chief and ministry of tourism 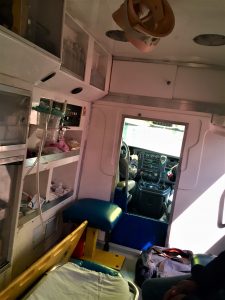 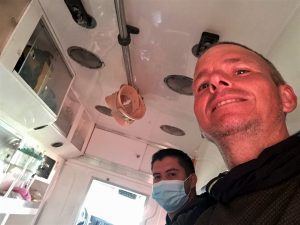 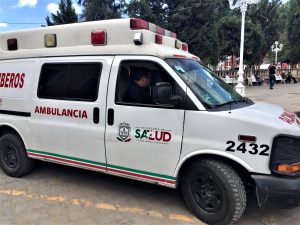 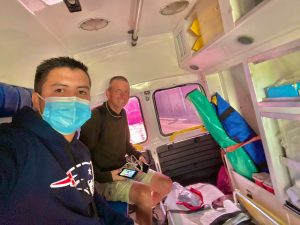 A ride back to the city in an ambualnce 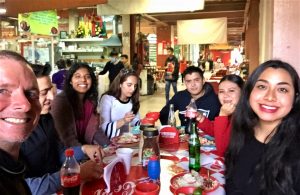 Lunch with the ministry of tourism and his entourage 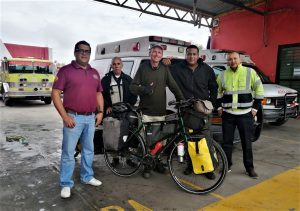 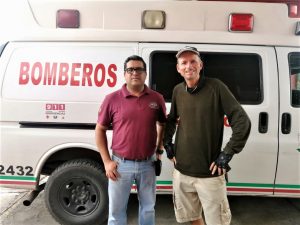 Goodbye at the fire station 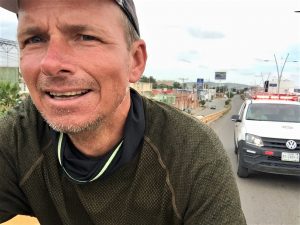 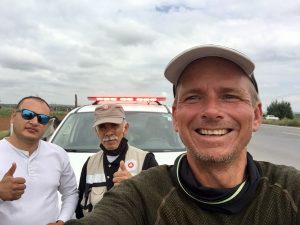 My escort out of town 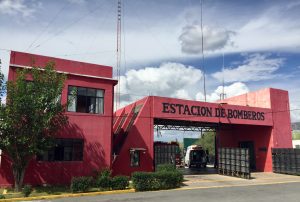 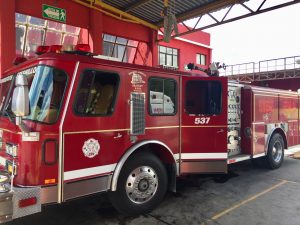 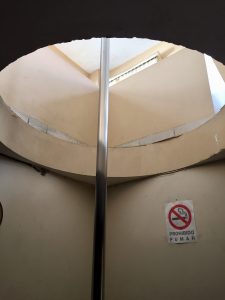 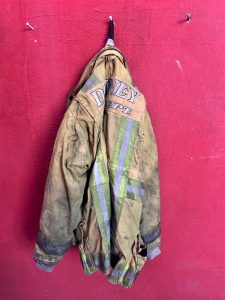