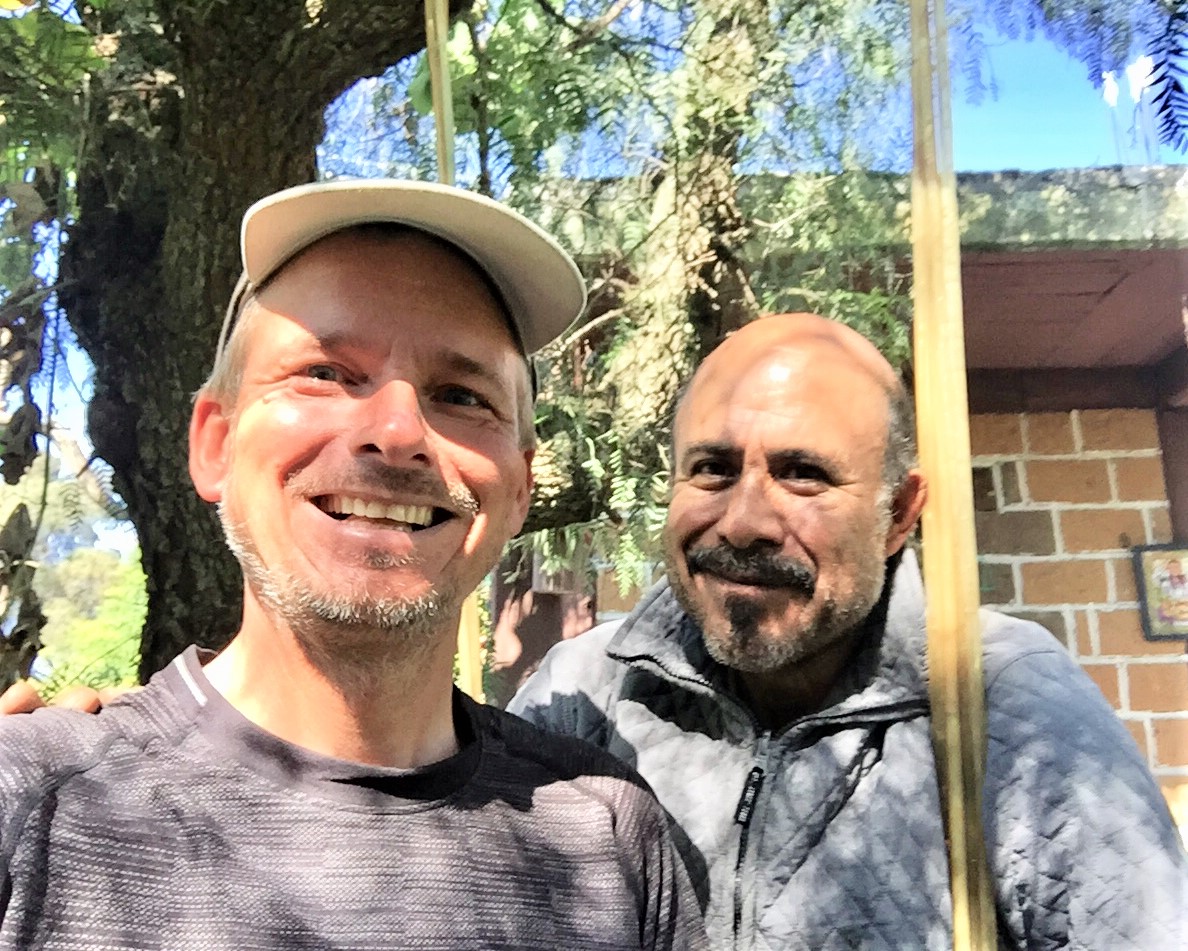 Eduardo was a lucky host for me from Ixtlahuaca near the pyramids in San Juan Teotihuacan which I had planned to visit before arriving in Mexico City.

Eduardo became a host thanks to a chance meeting of his son Augustoo on the Baja. I was biking south and Augustoo was on a motorcycle trip heading north and turned around to talk to me.  Eduardo hosted me for 4 nights. 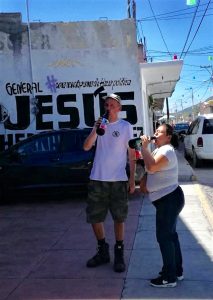 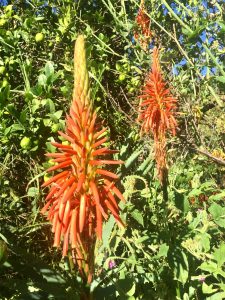 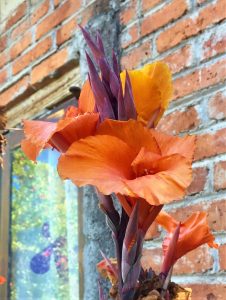 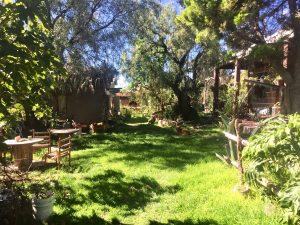 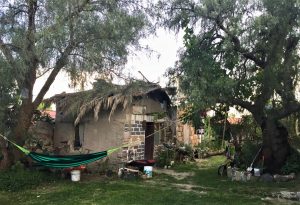 Views of the backyard 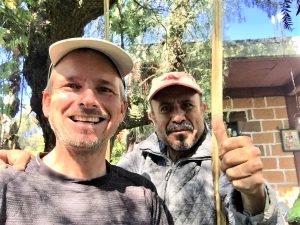 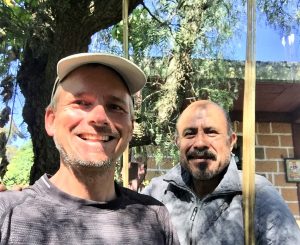