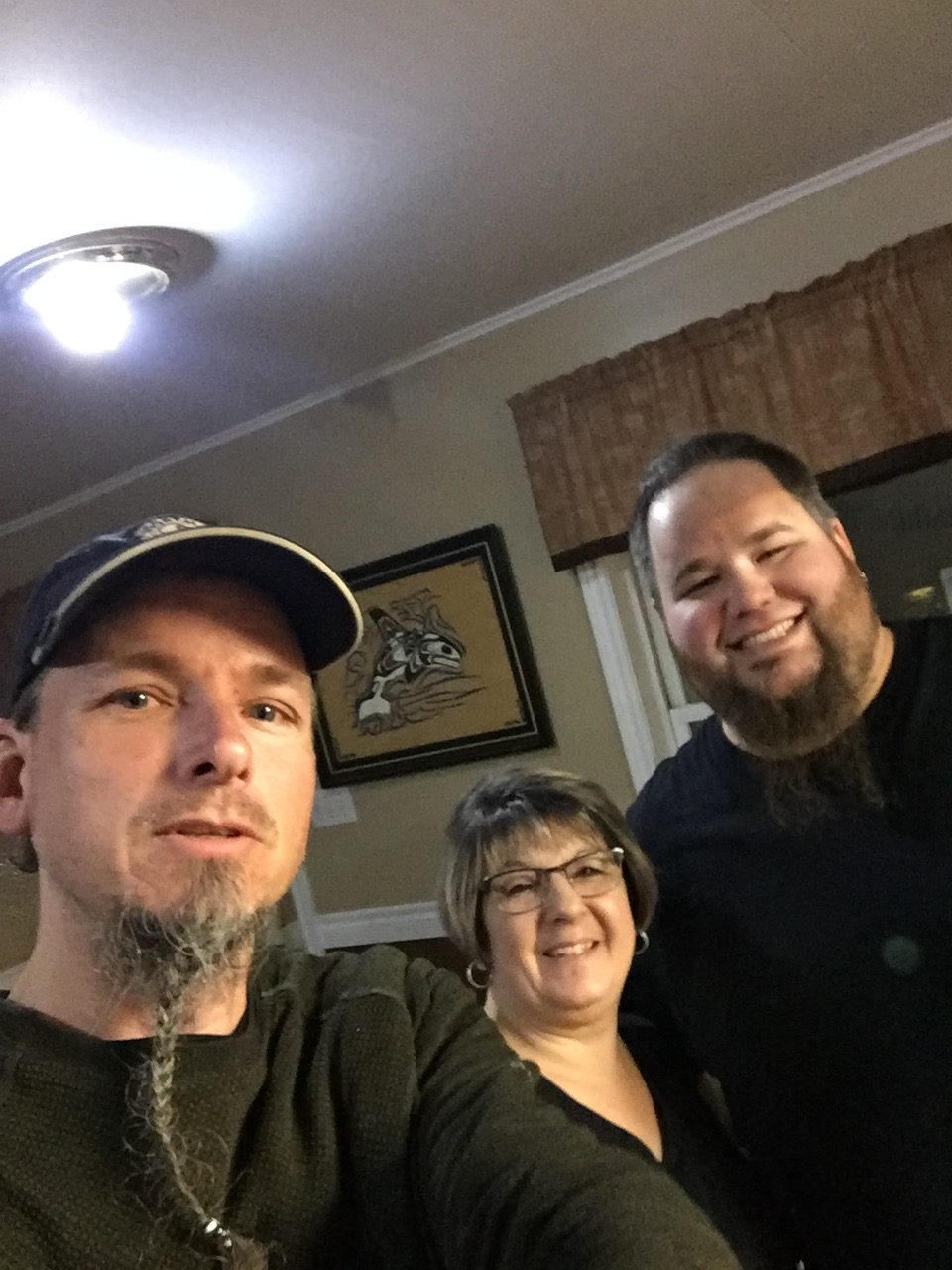 Kimberly and Adam at Eddy’s

A huge thank you to Eddy’s.  Originally I was camped 40 kilometers east of Eddy’s.  I broke camp that morning expecting rain but I figured if I could make it to Eddy’s at least I would have a place to dry out.  As I started pedalling towards South Brook sure enough the rain came but I made it to Eddy’s.  Unfortunately the rain never stopped and eventually the restaurant was about to close.  Adam made a call to the owner about where to camp for the evening and the owner set me up in one of their portable rooms for the night.  Words can not explain how ecstatic I was when I was given that news. My first shower since leaving St John’s.