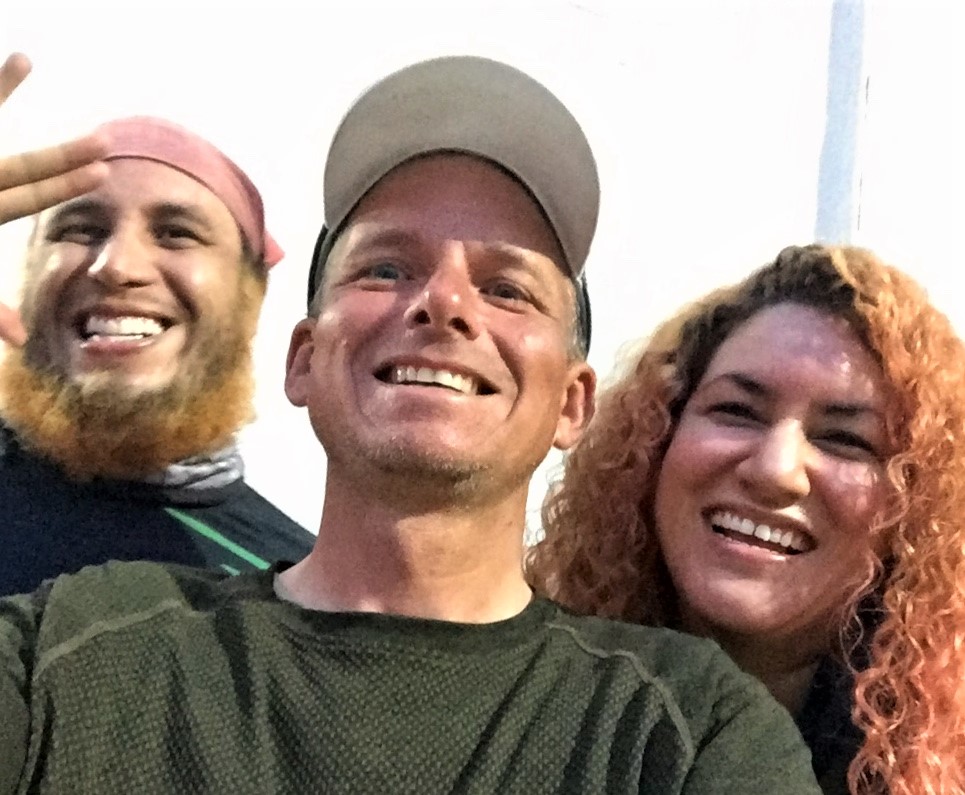 I met Dalia and Adrian because Dalia spotted me biking into Durango and waved me down.  I would never have guessed such a random meeting would lead to so much excitement.

Because of a bike issue they brought me to Sunpeed Bike shop that would lead to a complimentary tune up and interview and  a host in my next town of Vincente Guerrero. 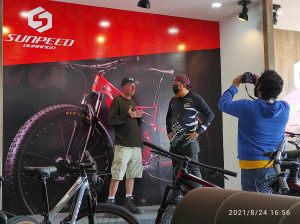 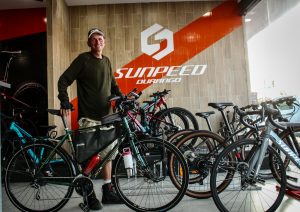 After the tune up we would head to the downtown to meet a bunch of the members of the NOPAL mountain bike club Adrian and Dalia are members of.  Almost 30 members would arrive and we would go on an 8 km bike ride through the downtown.  Many photos and a video would be made of that experience. 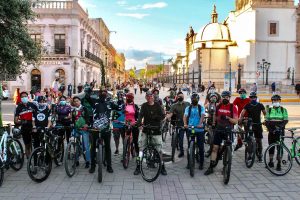 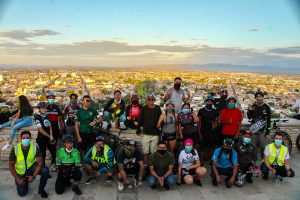 The next day Adrian and Dalia and 4 of the members of that bike club would join me on a 90 km bike ride to Vincente Guerrero. 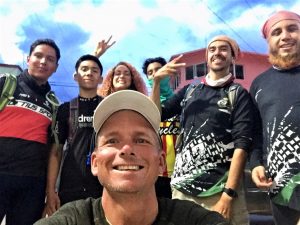 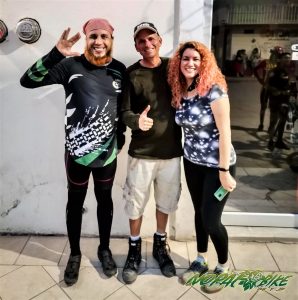 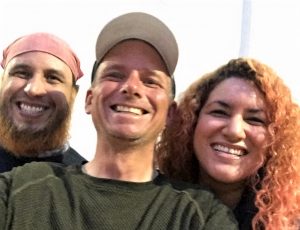 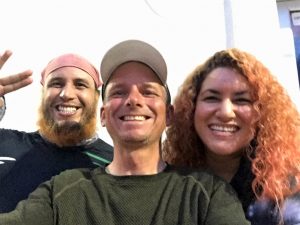 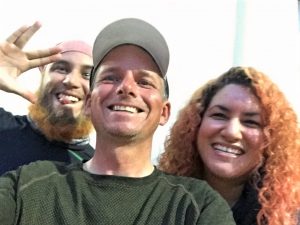