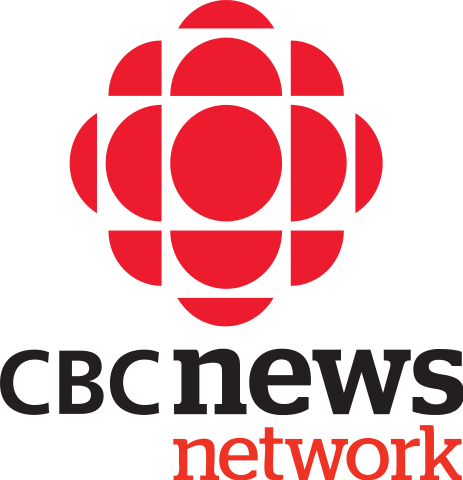 Arie Hoogerbrugge was never one for spending time outside in the cold, but he says he is enjoying a winter bike ride through Atlantic Canada so much he is taking his time.

Hoogerbrugge’s ride will eventually take him to Tuktoyaktuk, before he turns south for the long ride down the Americas to the southern tip of Argentina. But it started on Nov. 12 in St. John’s.

Biking across Canada is a challenge at the best of times. Hoogerbrugge chose to do it in the winter specifically to add an extra edge.

“This was the greatest challenge I could possibly think about,” he said.

“I’m not a mountain climber so, you know, Mount Everest was not on the radar. I don’t know the first thing about a boat so I can’t sail across the Atlantic.”