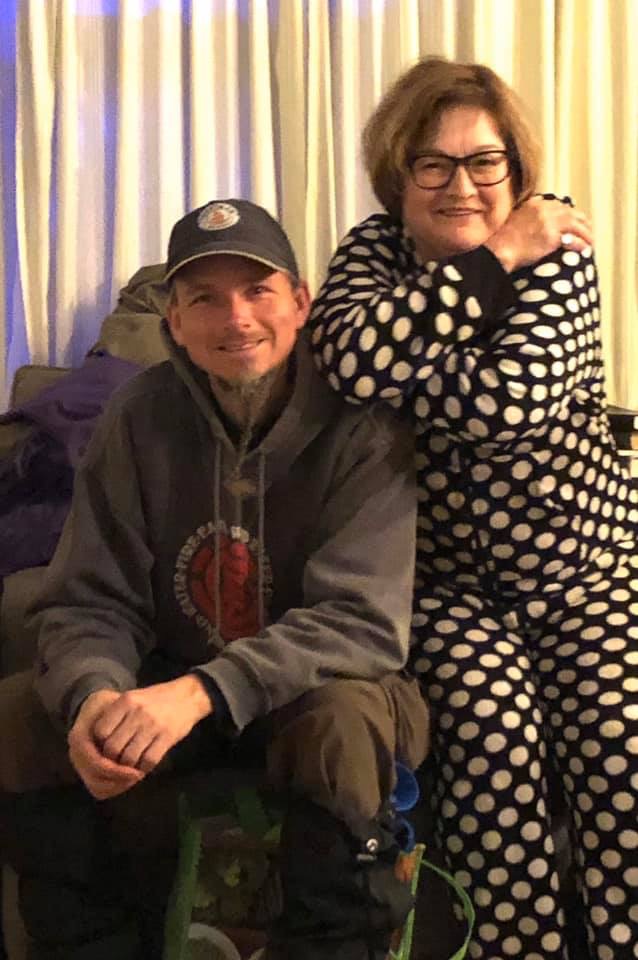 I can’t say enough about Irene.  Irene was very instrumental in helping to change the nature and focus of this ride from a solitary ride to an extended Atlantic Canada ride.  I arrived on PEI December 15 in the middle of a wicked wind storm.  On the 15th at least the temperatures were reasonable.  On the 16th the wind chill was -15C or colder.  The best place that I found to set up camp in Charlottetown was Victoria Park at a 10:30pm just as I was packing up my laptop and off to set up camp a message came through that a warm bed was waiting for me.

The next morning Irene took me around the old part of downtown Charlottetown to give me a tour by car for a good hour and half.  I end up spending 2 nights at Irene’s.

I actually came back for a third night on December 30 on my way through Charlottetown heading west.  Only this time Irene was at a wedding so she hid her house key for me to get in the house.

And believe it or not I actually ran into Irene on January 2 at the Tim Horton’s in O’Leary in the the west of PEI while I was in the middle of my CBC Charlottetown interview.