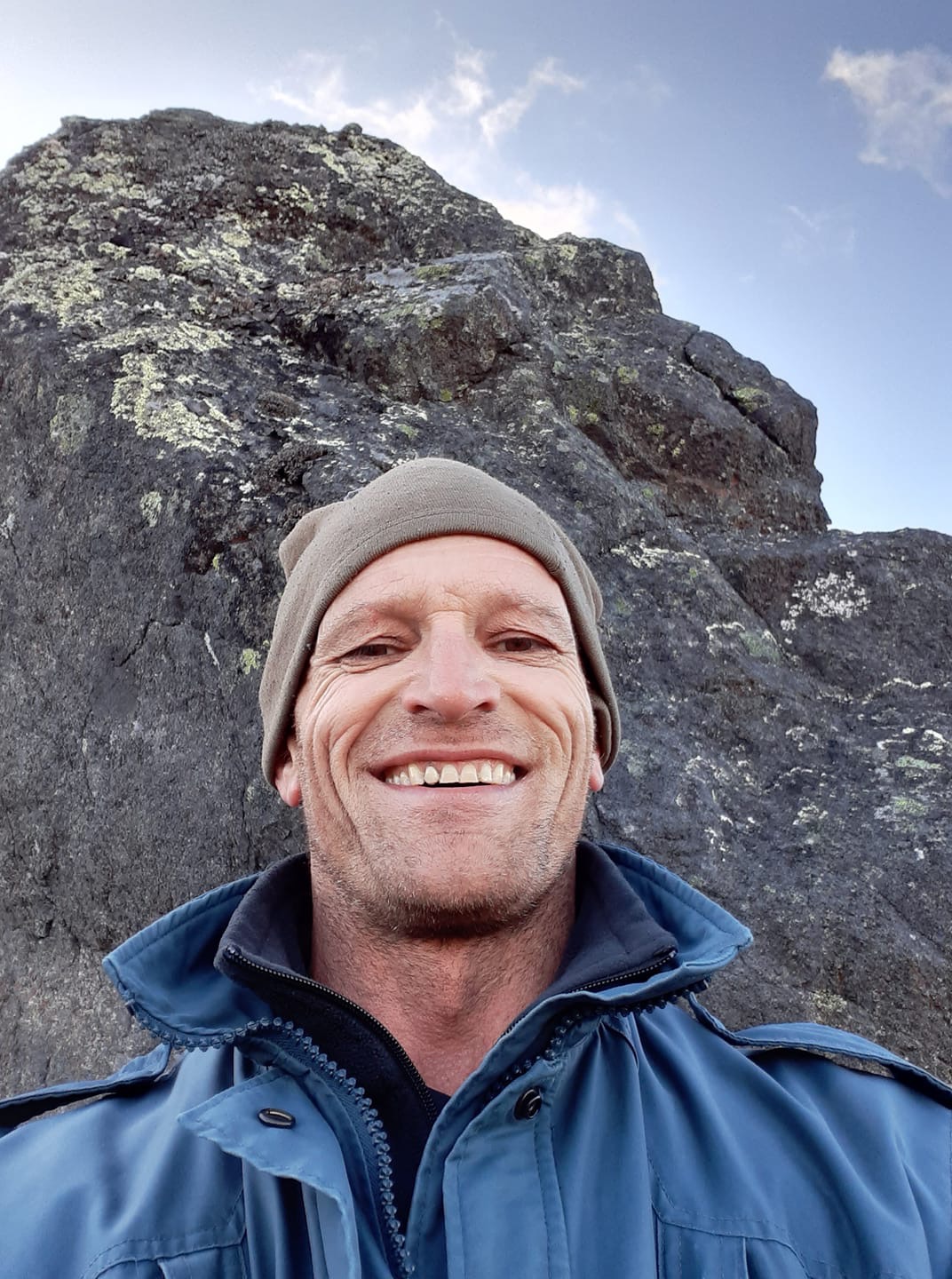 Sean would be my first host and one of the most amazing people I have ever had the honor to meet.  I say honor as he is a veteran of both the British and Canadian military.  Sean was a warrior through and through.  There was nothing in his life that he did not tackle like a true warrior.

Sean pulled up on me setting up camp a few hundred off the TransCanada Highway about a mile east of his home on Georges Lake.  I was halfway setting up my tent in the middle of my first snow storm.  And was soaked to the bone from climbing Corner Brook in the rain.  Originally from London Ontario Sean pulled up and speaking with his British accent that he was not an axe murder and promised not to kill me tonight but that there was a warm bed waiting for me a mile down the road.  I said heck yeah!

I had no idea what I was in for but  I knew it was pretty amazing; and it was.  I actually ended up spending 2 nights at Sean’s and I hope we get to meet again some day.